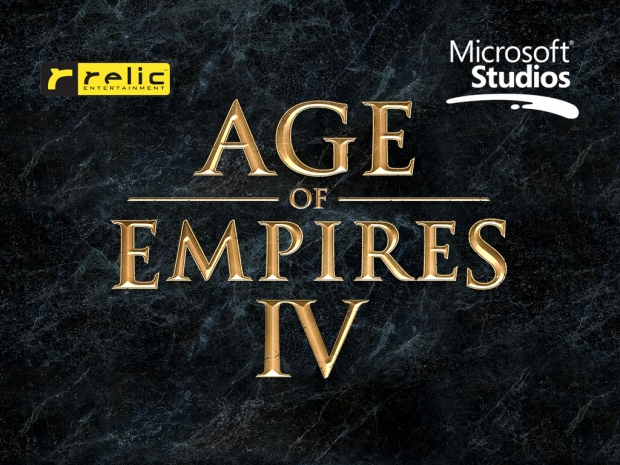 Microsoft has pulled a rather big surprise at Gamescom 2017 by announcing a sequel to the popular Age of Empires series as well as revealing that Age of Empires II and III will also be get remastered.

While we already knew that the original Age of Empires will get a Definitive Edition and this one will launch on October 19th as an exclusive for Windows 10 Store, Microsoft has now announced that both Age of Empires II and III will also get remastered and get support for 4K/UHD resolutions, better soundtrack, and plenty of gameplay improvements.

In addition to these remastered Definitive Editions, Microsoft has unveiled a big surprise for Gamescom announcing that Age of Empires IV is under development at the Relic Entertainment studio. While Microsoft did not provide a lot of details, Relic's post says that they will try to fuse historical context with deep strategic gameplay, bringing back the franchise to the forefront of gaming.

Microsoft has also published a trailer and Relic says that more details will be revealed in the months to come.

Last modified on 24 August 2017
Rate this item
(0 votes)
Tagged under
More in this category: « Final Fantasy XV coming to PC in 2018 Destiny 2 to get SLI and HDR support »
back to top