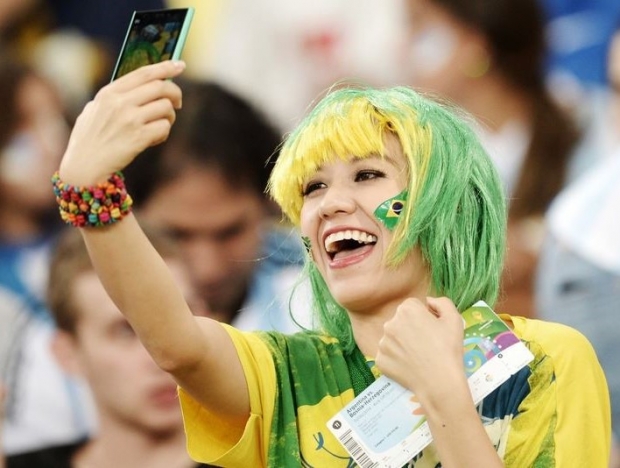 Things got too hot in Brazil

Chipzilla wasted a fortune trying to arrive into the smartphone chip making business too late, and not it looks like it will have to shell out a bit more to make its mess go away.

A Brazilian phone seller claims some of those poor selling mobile chips were defective. Qbex Computadores is suing intel in the US charging that thousands of phones it sold containing Intel's SoFIA chipset caught fire due to overheating from design defects.

Qbex says 35,000 customers complained and 4,000 have filed lawsuits in Brazil. In the lawsuit, which seeks damages of at least $100 million, Qbex alleges that Intel committed fraud and misrepresented the quality of the SoFIA chips.

Intel denies that it was its fault but it is reviewing the allegations in the complaint and will investigate them thoroughly.

"However, we have no evidence to suggest that the overheating issues Qbex alleges were caused by our product."

Qbex struck a deal with Intel to sell generic smartphones made in China with Intel's low-end mobile chipset, SoFIA. The new phones had Qbex's logo and an "Intel Inside" sticker.

Intel killed off SoFIA and related versions of its Atom line of processors, last year ending a multi-billion dollar fiasco.

According to the lawsuit, Intel (officials promised Qbex that "Intel was responsible for the design and quality of the products its (original design manufacturer) and system integrator partners manufactured and Intel had several supervising technicians working directly at their factories to ensure compliance with Intel's standards and designs."

Qbex also said its own testing revealed some of the Intel phones were operating at elevated temperatures compared to other phone models. But the third-party manufacturer told Qbex the higher temperature was acceptable and Intel assured the company that it would review the issue.

But by the third quarter of 2016, complaints had skyrocketed and by December, Qbex thought it was not worth the hassle and stopped selling them.

Last modified on 13 June 2017
Rate this item
(0 votes)
Tagged under
More in this category: « Microsoft unveils Xbox One X at E3 2017 show Alt-Right fume at "anti-white" Wolfenstein II »
back to top