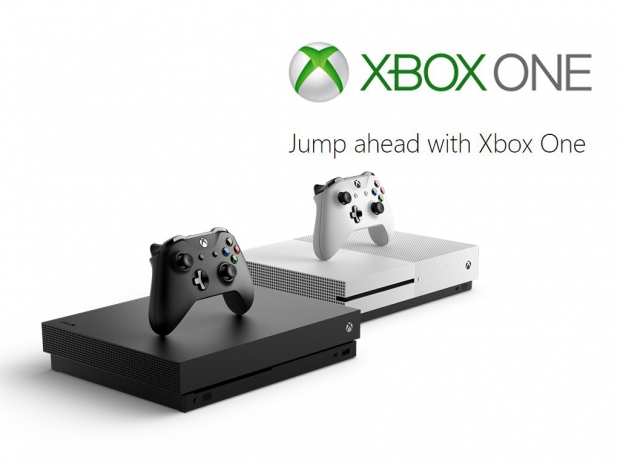 US $499 priced console with serious punch

During its E3 2017 press conference, Microsoft has unveiled its upcoming new console, the Xbox One X. Described by Microsoft as "the world's most powerful console", the US $499 priced Xbox One X packs some serious punch with AMD CPU and GPU.

There has been a lot of talk about Microsoft new Project Scorpio console since the E3 2016 but today, we have all the final details, including the price, launch date, specifications and the list of games that will be available at launch.

Specification wise, the new Xbox One X packs a custom 16nm AMD SoC with an 8-core CPU, based on Jaguar cores and clocked at 2.3GHz, which is paired up with a GPU with 40 Compute Units and 2560 Stream Processors, clocked at 1172MHz with performance peak at 6 TFLOPs.

Despite some serious hardware and an internal 245W PSU, this is actually the smallest Xbox console ever, measuring at 300x240x60mm. It might be slightly wider and thicker than the Xbox One S but it is also 5mm shorter. 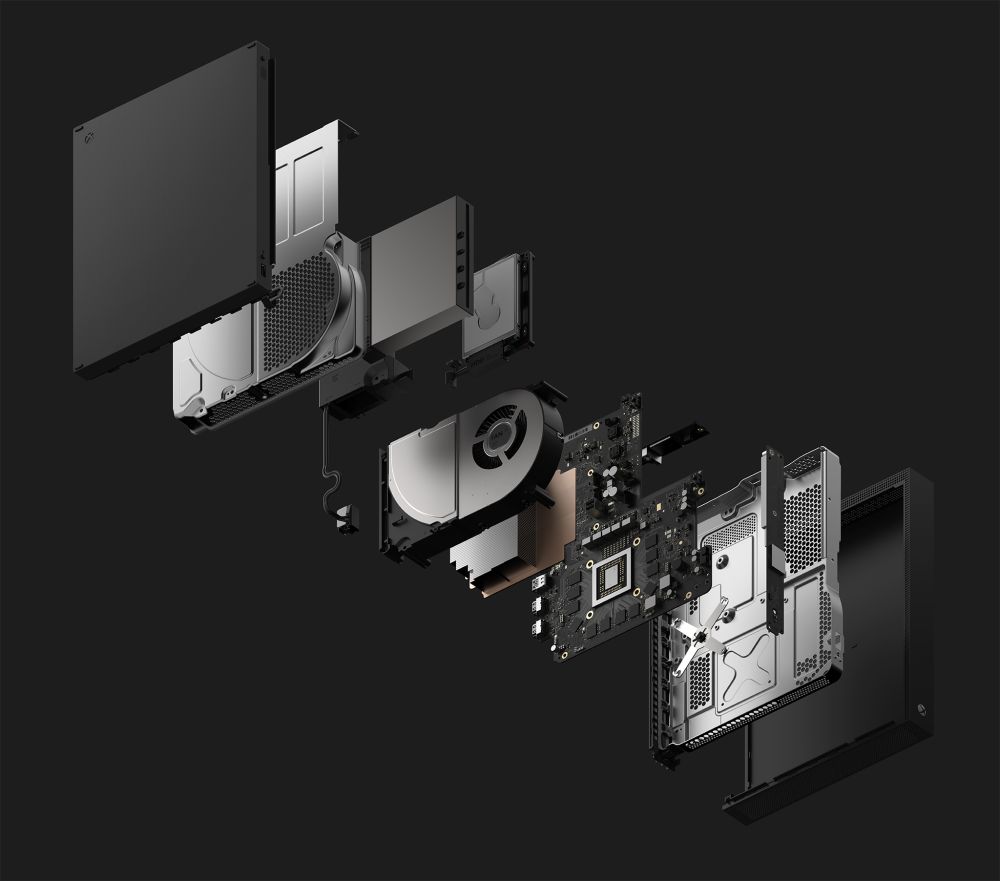 According to Microsoft, all of this hardware was needed to create a 4K-capable gaming console, although Microsoft did not talk about VR.

Of course, Microsoft talked about HDR, and games will have enhanced versions, which will get higher resolution, HDR and more.

The Xbox One X will be backward compatible will older Xbox titles, which will not only load faster but also look and play better than on older Xbox consoles. The list of launch titles include games like Gears of War 4, Forza Horizon 3, Resident Evil 7, Final Fantasy 15, Sea of Thieves, Minecraft, Rocket League, and more, all of which will offer enhanced experience on the new console. 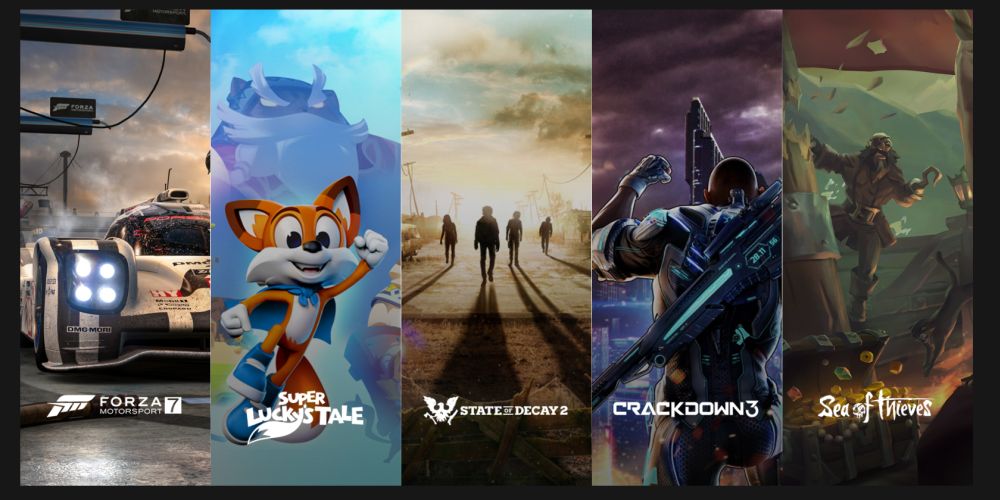 Last modified on 12 June 2017
Rate this item
(0 votes)
Tagged under
More in this category: « Last Japanese PlayStation 3 shipped Intel sued over over-heating phones »
back to top