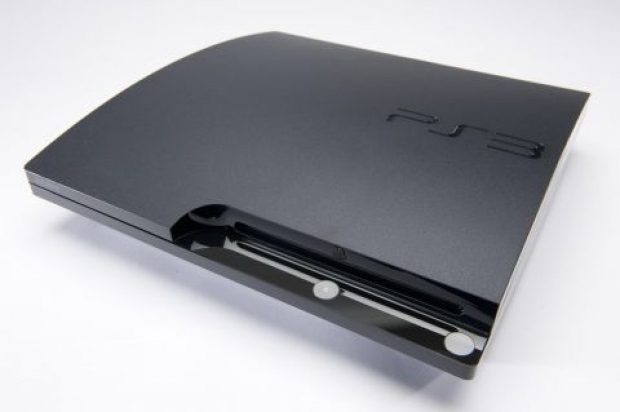 After 11 years in the shops, Sony has dispatched its last PS3 to Japanese retailers.

The country stopped production on the 500GB model in December last year, but now a recent update on PlayStation Japan's website suggests that it has emptied its warehouses. It's only a matter of time before the console stops being produced altogether in other parts of the world.

They are still being made in other parts of the world, but Japan is normally Sony's bellweather for this sort of thing. The PS3 sold  70 million units in just seven years - the PlayStation 3 was certainly a console to be reckoned with.

Historically though it did well for all the wrong reasons. Part of the problem was that its successor launched at a price which was far too high. It was likely that users would stay with the PS3 forever, but Sony was saved by the fact that publishers stuck with the pricey console, and exclusive games like Uncharted, Heavy Rain, The Last Of Us and Metal Gear Solid 4 saved the PS4's bacon.

Sony has previously announced that PS Now will soon move exclusively to PS4 and PC and there are a few PS3 owners still benefitting from free games on PlayStation Plus and downloading new content from the PS Store.

Last modified on 31 May 2017
Rate this item
(0 votes)
Tagged under
More in this category: « Nintendo working on SNES miniature console Microsoft unveils Xbox One X at E3 2017 show »
back to top