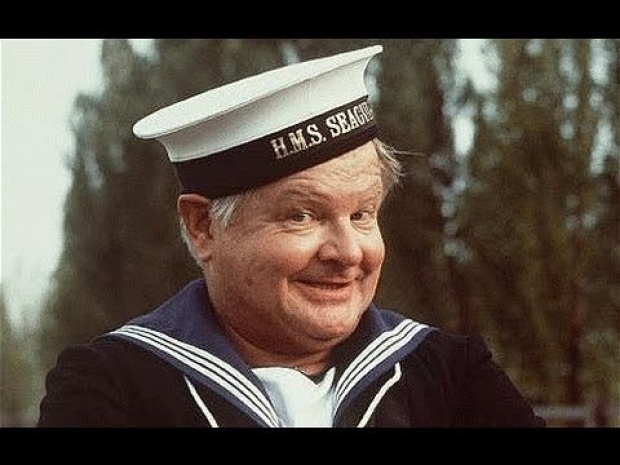 Captain thought he could run on Apple Maps and an iPad

It is a while since we have had a story about an Apple fanboy who relied entirely on Apple Maps and ended up getting lost. But this guy was dumb enough to use his iPad to do his course navigation on his boat.

David Carlin, from the UK, thought it would be a good idea to navigate a 50-foot World War II boat he was steering with his iPad. The first thing which went wrong was Apple’s superior networking technology which dropped the wi-fi.

Following the Apple way, he then blindly entered the UK's busiest shipping lane where it promptly crashed into a cargo ferry and sank. Ultimately, Carlin had to make a Mayday call and wait for rescuers to help him out.

Thankfully, no one was injured in the entire ordeal. Carlin, though, did take a hit to his bank account, as he was slapped with a £3,700 fine.

The Tame Apple Press says that Carlin was an idiot and should have invested huge amounts of money in an LTE-equipped iPad before setting sail on the high seas.

The bloke you should feel sorry for is the 60-year old Danish captain of the ferry, called Petunia Seaways, who did not notice he had sunk an Apple fanboy and sailed on. He was also fined £3,000. Personally, we think he should have been rewarded for nearly raising the intellectual average of humanity by removing one dimwit from the gene pool.

Last modified on 01 March 2017
Rate this item
(0 votes)
Tagged under
More in this category: « Microsoft announces Xbox Game Pass service Nintendo has a “surprise” shortage of Switches »
back to top