Nintendo has a “surprise” shortage of Switches 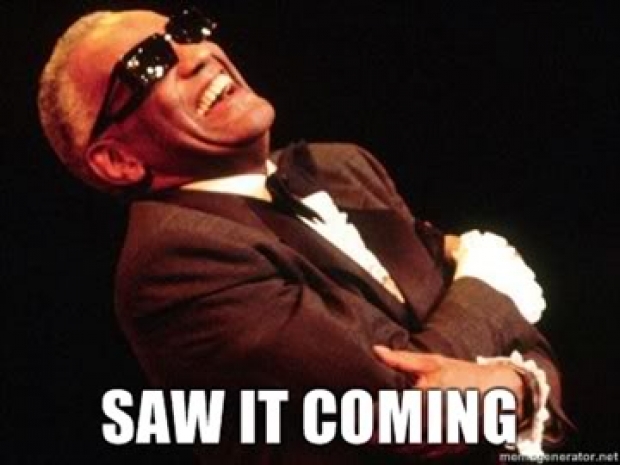 Well we were not surprised

We had a theory that Nintendo would manage to stuff up the launch of its Switch console.

Our theory was that the Switch will be a disappointing product but Nintendo could sell enough of them to the faithful before word got out. However we had a book open on the fact that Nintendo would stuff that business plan up by not having enough of them on launch day.

Sure enough, many people who shelled out for pre-orders have been told that that their shipments have been delayed.

However, Twitter and internet forums are full of the Nintendo faithful moaning that the much-anticipated new Zelda will not be available for them.

One person moaned that he got an email saying my system and pro controller were delayed to a delivery date of Monday and both listed as "shipped awaiting ups pickup" since noon.

“Naturally, I proceeded to lose my mind."

The Switch is getting shedloads of advertising and Nintendo thinks there is space for a console you can take with you when you go outside – not that gamers go outside much.

Last modified on 06 March 2017
Rate this item
(0 votes)
Tagged under
More in this category: « Apple steered boat crashes into ferry Nintendo Switch can’t save back-ups »
back to top