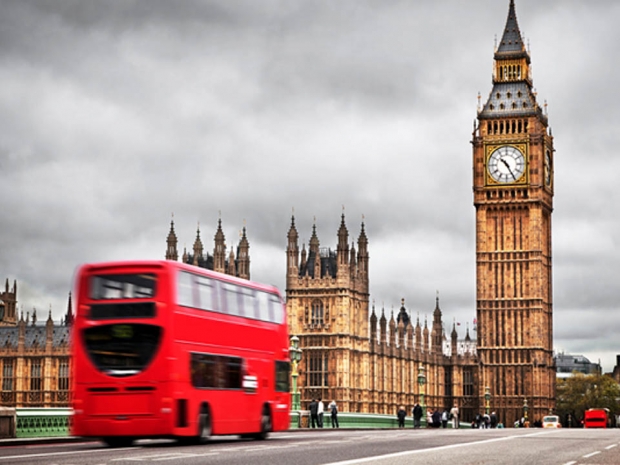 This year’s Game Developer’s Conference is expected to witness an increase in presence from the UK games industry as publishers in that region continue to attract developers, artists, producers and designers reckoned to be shaping the future of video game and VR development.

“We love playing games in the UK and we love making them too” crowed Dan Rutstein, Regional Director for the UK’s Department for International Trade (DIT). “The UK  games industry is one of the fastest growing in the world where hungry early adopters, a deep talent pool, and investment into R&D have helped create an environment where developers and publishers thrive.”

Companies like Simul are developing dynamic virtual weather systems for games that mimic real-world environments. The trueSKY SDK lets  developers generate weather system data and updates in real-time, create volumetric cloud and atmospheric data on a GPU, and provides real-time access over a lightweight API. The SDK is also cross-platform, independent of rendering engines, and gives developers a method of recreating skies without spending months to build a dedicated system.

Improbable is launching SpatialOS, a cloud-based computational platform that lets users access multiple servers and engines to operate a single virtual gaming environment. The platform uses a swarm of micro-services called “workers” that overlap and reorganize to create a larger world that can handle a vast number of concurrent players across different devices. As a project scales, users can borrow as much compute power as their worlds require.

Other companies including Reality Games are developing mobile games based on live, real-world big data. One of their titles, Landlord Real Estate Tycoon, currently has over four million players. Applingua, on the other hand, is offering a game localization service to translate games into different native languages both in-context and on-device. Non-profit outfits including SpecialEffect are working to provide specialist technologies for disabled adults and children.

Innovation coming as a result of UK developer tax breaks

Back in April 2015, the UK began offering incentives to video game developers that could demonstrate whether their titles could pass a cultural test of official “Britishness” to determine if the game could be considered British or European enough for a tax break. The British Film Institute (BFI) developed a 31-point test that gives around an 18.4 to 20 percent tax break for games set in the UK or including main characters with citizenship in the region. The test notes, however, that “dual nationality” does not count as British, though subject matters including historic literature, plays, novels and events all qualify for points.

UK is a leading source of games over next two years

Three years ago, the UBM Tech Game Network polled over 400 game professionals across Europe and found that the UK emerged on top not only for tax incentives, but also as the best source of games both in 2004 and in two years from now. Games companies are included in the data for IT software and computer services.

Right now, the concentration of game studios in the UK continues to grow and some major companies on display include Green Man Gaming, Multiplay and Jagex, the creator of the most popular free-to-play multiplayer game. The region is also a place that claims to offer world-leading resources and reliable strength for global investment and trade – £10.81 million ($13.44) in business at last year’s GDC, and the number is expected to be broken again at this year’s conference. The Department of International Trade (DIT) has launched an "Invest in Great" campaign for the UK that includes many game developers from both the creative and technology industries.

Independent game developers and marketing groups are having some of the most success so far at GDC, with some names including Billy Goat, Cupboard Games, deltaDNA, Improbable, Outsider, Quantum Soup, The Trailer Farm, Vision Game Labs, and educational studio Wibbu Ltd.

A new Elevator project called Global Domination Accelerator was launched to support growing startups in the Scottish games sector in their quest for international growth. The project, which closes applications on March 1st, will invest £50,000 into helping these startups thrive by offering them an invaluable mix of keynote sessions, workshops, monthly meet-ups, trade-show options and one-on-one coaching sessions with company founders and senior team members. The program is free and open to all Scottish companies with an interest in international game development growth.