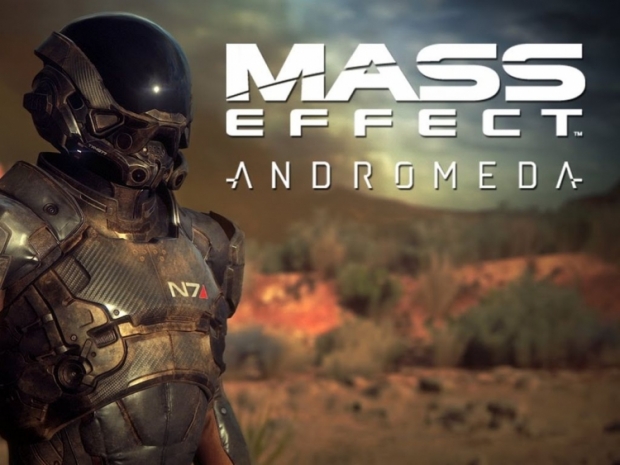 EA and Bioware have released official PC system requirements for its upcoming Mass Effect: Andromeda game that has gone gold and will be launching on March 21st.

According to details provided over at EA's Origin site, those looking to play the new Mass Effect game will need at least an Intel Core i5-3570 or AMD FX-6350 CPU, 8GB of RAM and Nvidia Geforce GTX 660 2GB or AMD Radeon HD 7850 2GB graphics card.

Both minimum and recommended system requirements include at least 55GB of storage space as well as a 64-bit version of Windows 7, Windows 8.1 or Windows 10 OS.

The official release for the game is set for March 21st in the US and March 23rd in Europe and it will be coming to PC, Playstation 4 and Xbox One. Those with EA Access and Origin Access should get the game five days earlier. 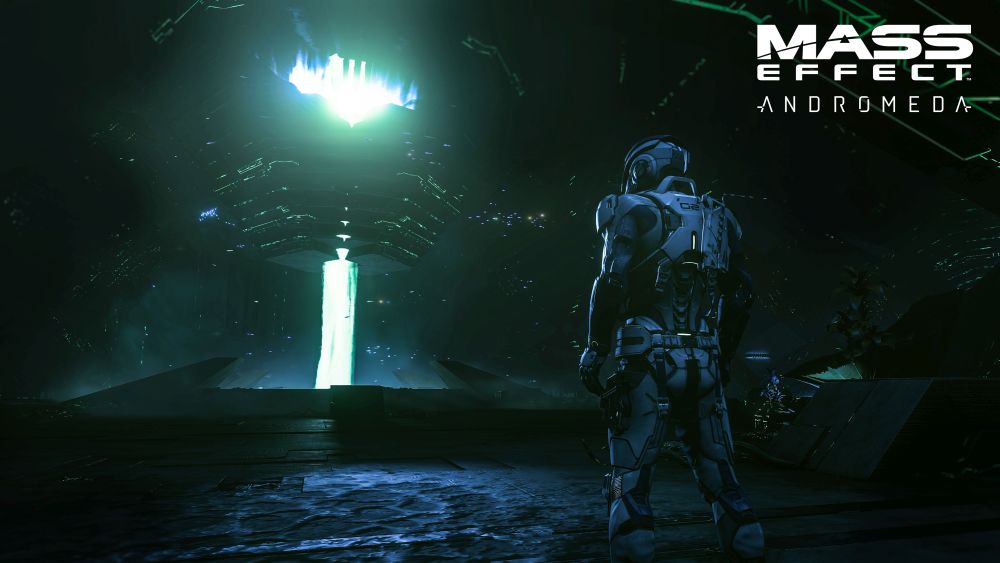