Nintendo will flush Wii U soon 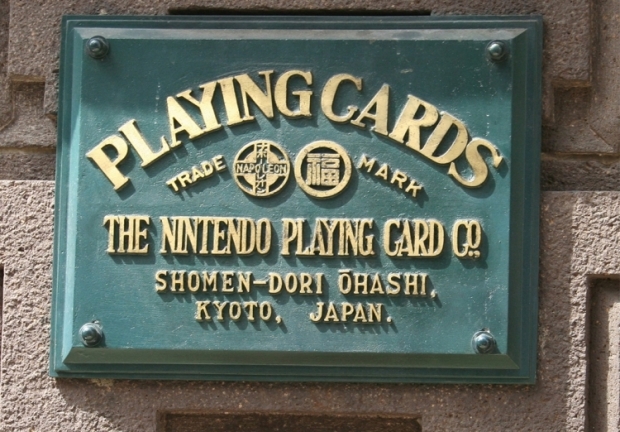 Nintendo is flushing sales in Japan of its Wii U home console “soon”,   and similar announcements are expected in other regions.

By any standard's the Wii U is getting rather smelly.  It  went on sale from late 2012 and is set to be replaced by Switch, set to go on sale globally in March.

Nintendo has promised to show its switch to reporters in Japan on 13 January, we assume it means the device and is not going to just hit them with a lump of willow.  Nintendo’s earnings have suffered from lagging sales of the Wii U, as well as its 3DS handheld gaming device.

Nintendo appeared to make the mistake of scoffing at the threat from smartphones which did grave damage to the hand held console market.  Nintendo did an about-turn last year and entered that sector. Pokemon Go is the first big hit for Nintendo since that decision, although it did not make much from it.

It has been doing well with its remake of its 1980s Family Computer machine, called the NES Classic Mini, which went on sale in the UK today. Japanese buyers have been snatching up the device since it launched in Nintendo’s domestic market yesterday. Much smaller than the original machine, it comes packed with popular 30 games, including Donkey Kong, The Legend of Zelda and Super Mario Brothers. Another recent hit the company has scored is Pokemon Go, an augmented reality game that can be played on smartphones.

Last modified on 11 November 2016
Rate this item
(0 votes)
Tagged under
More in this category: « Microsoft discounts Xbox One Nintendo Switch is 232 euro »
back to top