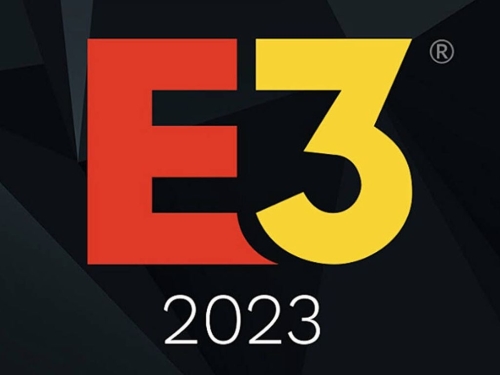 Nintendo, Playstation, and Xbox will be skipping E3 2023 show 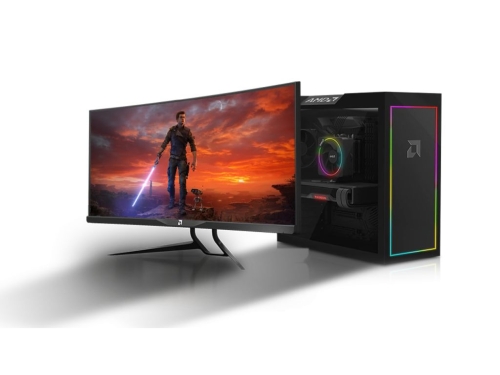 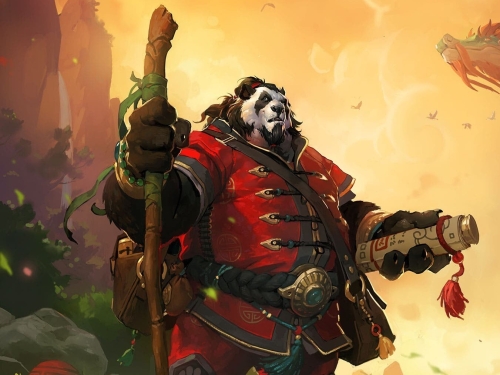 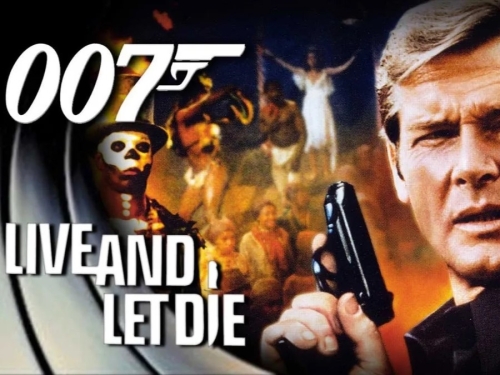 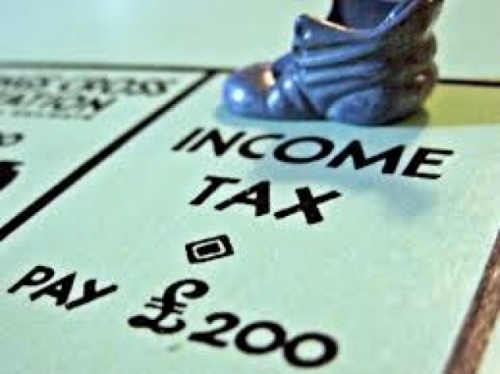 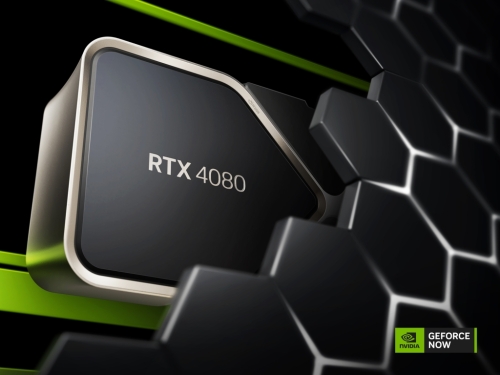 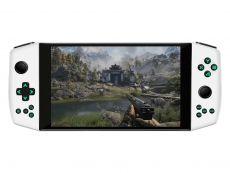 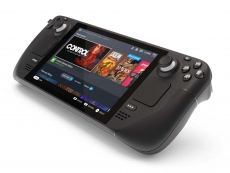 Shipping in December and starting at $399

Valve has now officially announced its handheld console, called the Steam Deck. Based on a custom AMD APU with Zen 2 CPU and RDNA 2 GPU, the Steam Deck should pack enough punch to run games on a 7-inch screen when it launches in December 2021, with a starting price of $399. 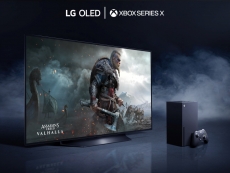 LG and Microsoft have teamed up in an exclusive partnership to promote next-gen gaming with Microsoft Xbox Series X console and LG's OLED TVs. 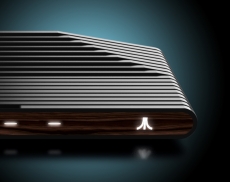 First Atari console in 20 years has a name

Atari VCS expected to be seen later this week 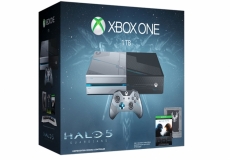 Four years after the event

The software king of the world has finally admitted that it stuffed up the sale of X-Box disks four years after its actions caused a bit of a stink with users. 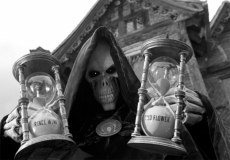 Consequences of the "death of the PC"

While there are many who want to see the end of the PC, its replacements are killing off some of the nicer aspects of that revolution, its openness and ability to program. 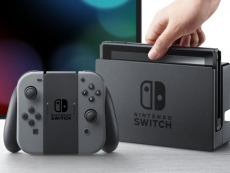 During its official press conference, Nintendo has finally revealed the rest of the details for its upcoming Switch console that will go on sale on March 3rd for US $299.

Pictures of Nvidia’s new Shield Console have been leaked a few weeks before CES. 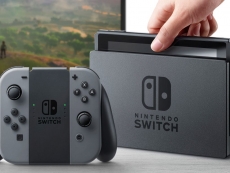 Downclock the GPU in portable mode

There have been plenty of rumors regarding Nintendo's upcoming Switch console that should be unveiled in March 2017, and it looks like we are looking at pretty much the same specifications as the Shield Android TV console, with a few more features.