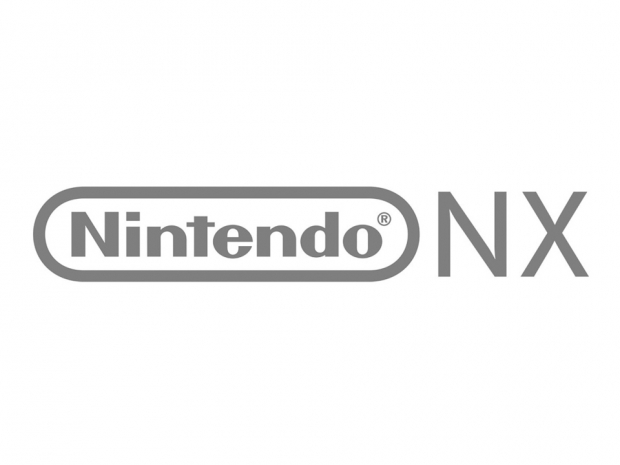 Regardless, they are a decent concept controller design

On Wednesday, a Reddit user posted two images of an alleged Nintendo NX controller prototype in what seemed like a very convincing leak of the company’s next-generation console controller hardware. While the shape of the controller in question very closely resembles patent applications that Nintendo has filed in the past, the images have now been verified by their original author to be a hoax and were the creation of his 3D printer and a simple computer model.

As the story goes, two images of Nintendo’s alleged NX prototype controller were posted anonymously to popular hosting website Imgur.com and displayed the words “Confidential Property” written on a label on the left underside of the device. The images show a proprietary console input hardware featuring a full touchscreen covering the front of the device, and two thumb-controlled operation sticks on the left and right portions of the device. 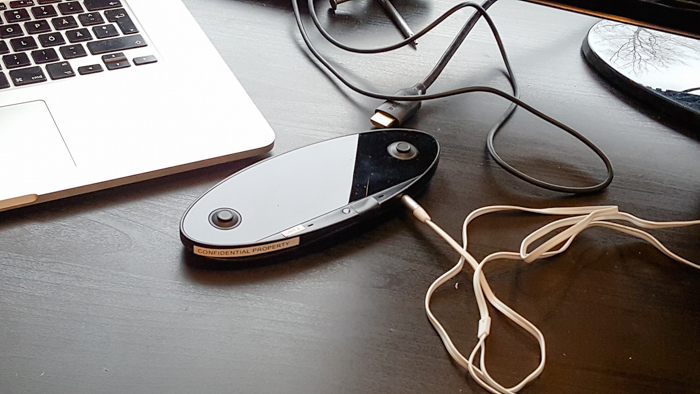 It turns out that the images were created by David Im and were based on a simple 3D model he built and inserted into a photo using Photoshop. He sent an email to Polygon.com saying he was inspired by Nintendo’s official patent drawings of the controller and decided to amuse himself by putting them through a 3D modeling program and his 3D printer. 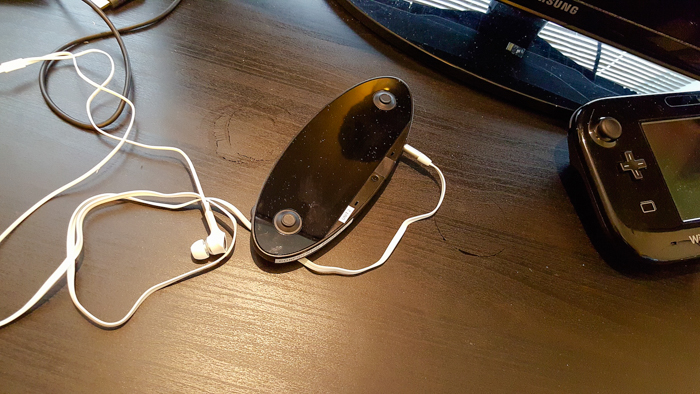 “I must confess that it amazed me, he said in the Polygon email.”

Of course, the alleged leaks are still great mock-ups of a development prototype NX controller if anything, even if they may or may not resemble the final consumer product. 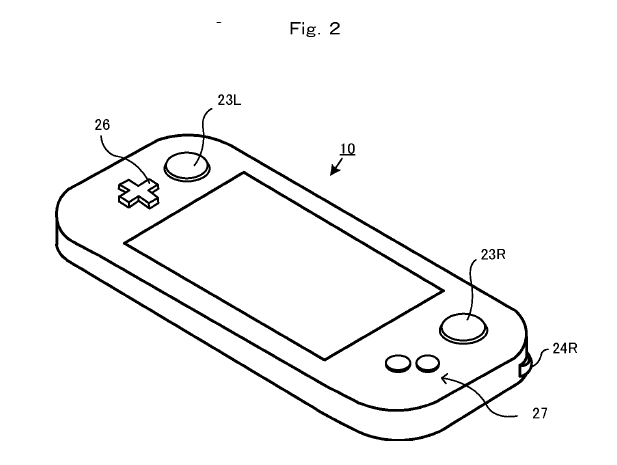 Back in February 2015, a patent document was submitted which describes Nintendo’s “operation apparatus” for the controller design, including an “electronic device with a built-in camera” and ambient light sensor functions, “multi-display system,” and “pen-like mouse input device.” Based on initial appearances, the patent diagram closely resembles the current Wii U touchscreen controller, only with two face buttons instead of four.

Later in December 2015, another patent was published describing Nintendo’s elliptical-shaped “information processing apparatus” complete with a display panel, touch panel, and two operation sticks. The patent claims that the area above the two controller sticks becomes part of the display area, suggesting a borderless display panel that covers the entire front surface of the controller except for the thumb controller sticks.

Image source: United States Patent Application Publication No. US 2015/0355768 A1
The controller is able to operate in both portrait and landscape modes and includes “scrollable” shoulder buttons, which are supposed to be operated with both index fingers in landscape mode or a single thumb when held in portrait mode.

On March 17, a source close to DualPixels.com published another “leak” of the controllers, seen below. 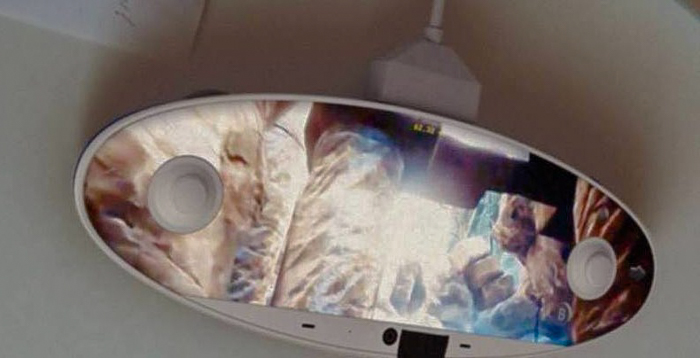 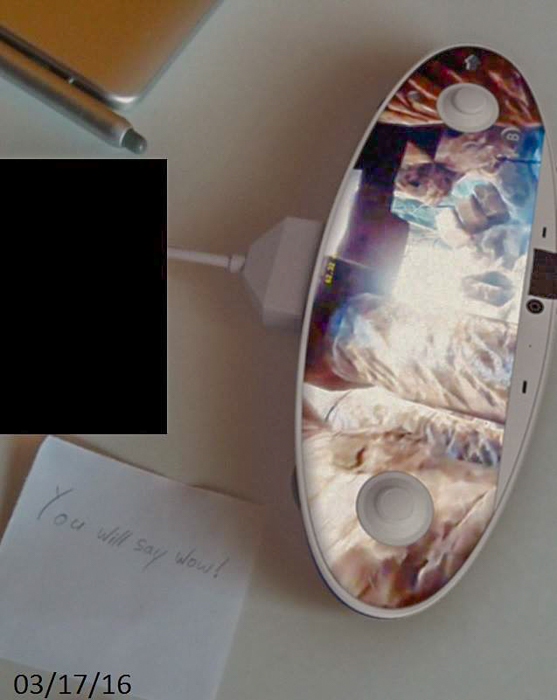 The company has not officially commented on the leaked images of the alleged NX console controller and is expected to keep it under wraps until an official announcement is made, which may likely come in June at E3 2016 in Los Angeles. Meanwhile, sources close to the company have claimed that production will begin towards the end of spring (which ends on June 19th this year), with the launch happening sometime between the end of July and early September.

As we wrote last November, analysts have given Nintendo’s upcoming NX console a “60 percent chance of success,” claiming that it should easily sell 20 million units in its first year on the market and will profit from its ability to be a “hybrid” home and handheld console, if initial rumors are correct.

Last modified on 30 March 2016
Rate this item
(0 votes)
Tagged under
More in this category: « EA adds Titanfall to Origin Access Activision could set new Call of Duty in space »
back to top