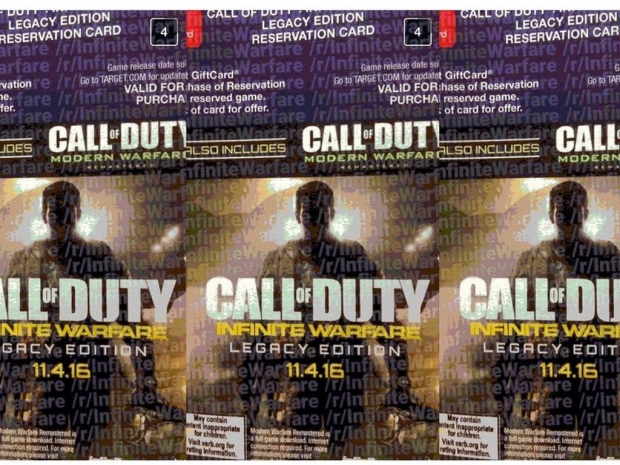 A couple of new leaks have unveiled details for the upcoming sequel in the Call of Duty series, pointing to a November 4th launch date as well as revealing the name, Call of Duty: Infinite Wafare.

An original leak appeared on Reddit, closely followed by a leak spotted on US Playstation Store, both confirming that the new Call of Duty: Infinite Warfare will be launching on November 4th.

While both leaked were quickly pulled down, it did not take long for it to spread all around the net. The Call of Duty: Infinite Warfare is developed by Infinity Ward and published by Activision.

The earlier rumor, coming from Eurogamer, suggested that the next Call of Duty will be placed in a more distant future compared to Advanced Warfare, making it a real sci-fi shooter.

Another rumor suggest that Activision will most likely reveal more details about the game at the E3 show and Playstation conference scheduled for June 13th. 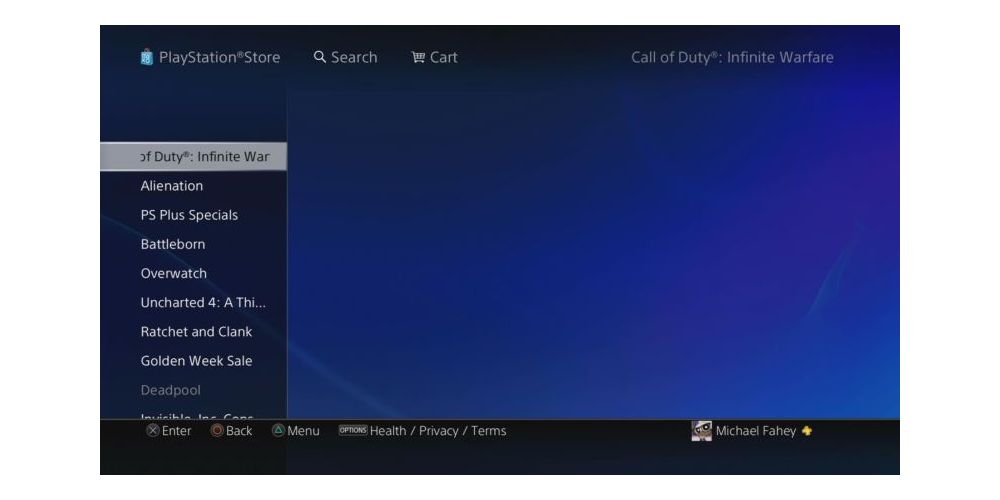 Last modified on 29 April 2016
Rate this item
(5 votes)
Tagged under
More in this category: « Nintendo NX coming in March 2017 Nintendo NX will mean a return to the cartridge »
back to top