Gamers should be careful of new Edge upgrade 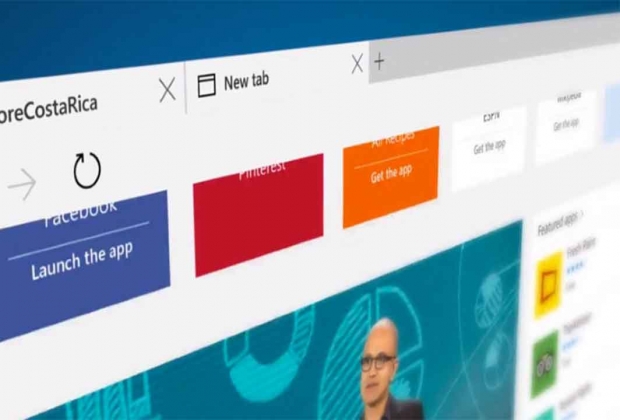 Life on the Bleeding Edge

Software giant Microsoft has released Build 11102 of its Edge browser to Windows Insiders in the Fast ring, however it has warned gamers that they might have a few problems with it.

When the upgrade went live with last week’s PC build, Insiders discovered a bug where the cache for Insider Hub wasn’t properly refreshing – preventing new content from showing up in a timely manner.

Some PC games will crash switching from windowed mode to full screen, upon game resolution change, or upon launch due to a bug in Windows graphics stack. It has been seen with The Witcher 3, Fallout 4, Tomb Raider, Assassin’s Creed, and Metal Gear Solid V but it may occur with other titles as well.

Apparently, your wireless card may suddenly report that it is incompatible with Windows 10, requiring you to seek out the most recent driver. Other bugs include potential crashes with the Magnifier and Narrator assistive technologies, and a WSClient.dll error as well.

What is causing all this is Microsoft improvements to OneCore, which is the central technology that connects Windows 10 for phones, tablets, and PCs. The updates are only being seen by those on the Insider Programme, so in other words no one among the great unwashed of gamers will be harmed.  In fact it is going to be sorted out long before Edge users in the real world see it.

However it does mean that we get a charge to peek under the bonnet of how the software is developed, something which would have been alien to Microsoft a few years ago and is the Status Quo at Apple these days. Of course it does mean those at the bleeding edge might suffer a bit.