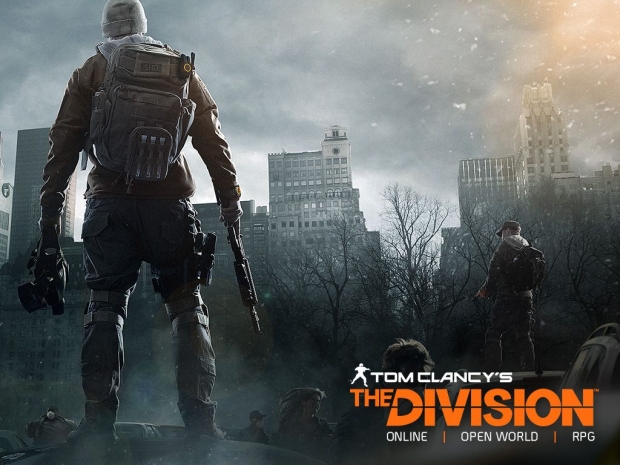 Although the game is still far from being released and we have yet to see it enter its beta phase, we now have first PC system requirements for the upcoming Tom Clancy's The Division game.

Leaked by Ubisoft Russia over at Steam, it appears that minimum requirements for the upcoming Tom Clancy's The Division game will not be that high.

While these can not be considered an official system requirements since these were not officially announced by Ubisoft and the game is scheduled to launch on March 8th, Tom Clancy's The Division will need at least an Intel Core i5 2400 3.1GHz or AMD FX-6100 3.3GHz CPU, 8GB of RAM and an Nvidia GTX 560 or AMD HD 7770 2GB graphics card.

The recommended specifications are a bit higher, which is in line with earlier rumors that the PC version of the game will have plenty of graphics settings. The recommended requirements include an Intel Core i7-3770 or AMD FX-8350 CPU, the same 8GB of RAM and Nvidia GTX 970 or AMD Radeon R9 290 4GB or better graphics card.

The rest of the requirements which are shared for both minimum and recommended include Windows 7, Windows 8.1 and Windows 10 64-bit versions only and 40GB of HDD space.

Ubisoft's Tom Clancy's The Division beta phase should start by the end of this month while the game is currently scheduled to be released on March 8th. 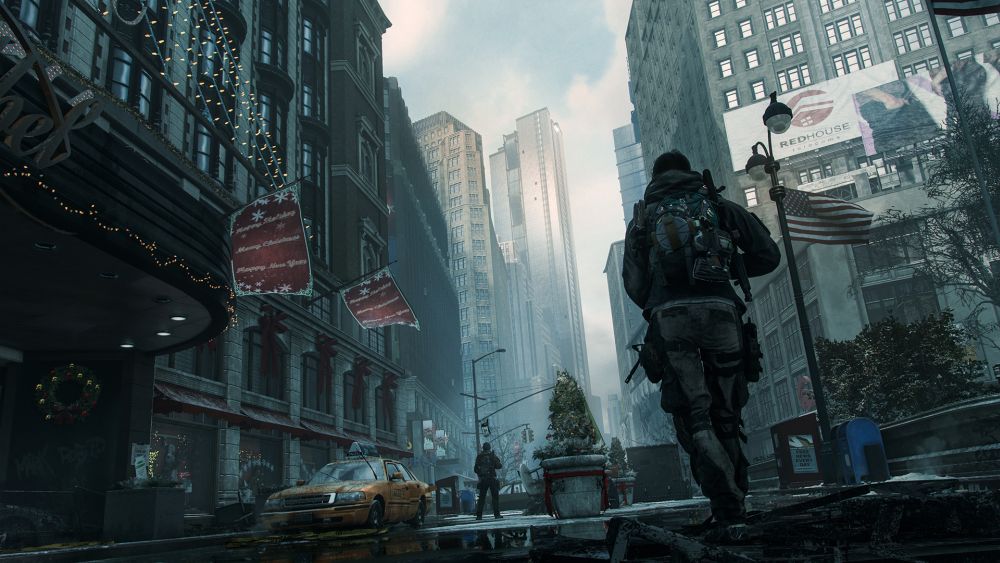 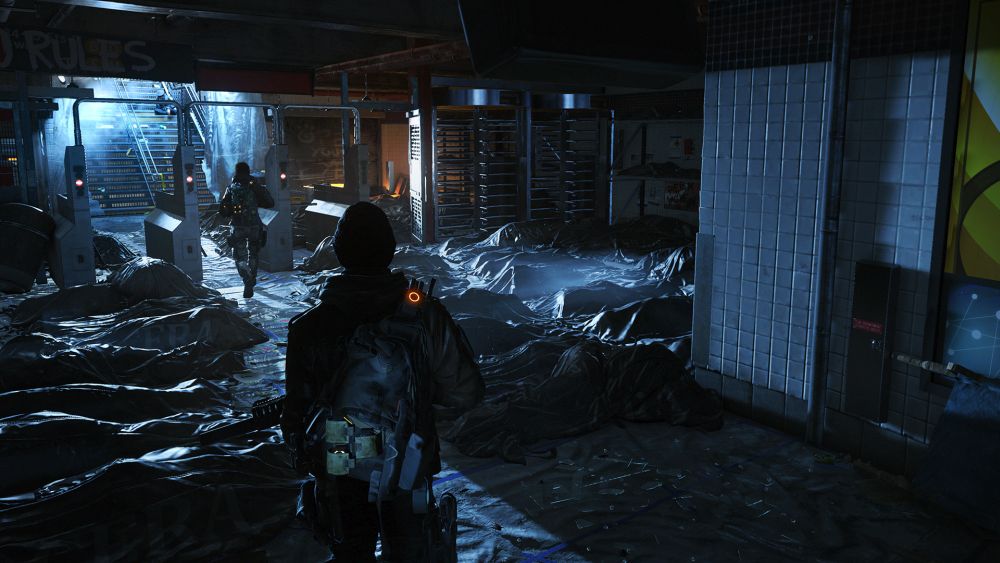 Rate this item
(4 votes)
Tagged under
More in this category: « Project Cars updated for latest Oculus Rift support Gamers should be careful of new Edge upgrade »
back to top