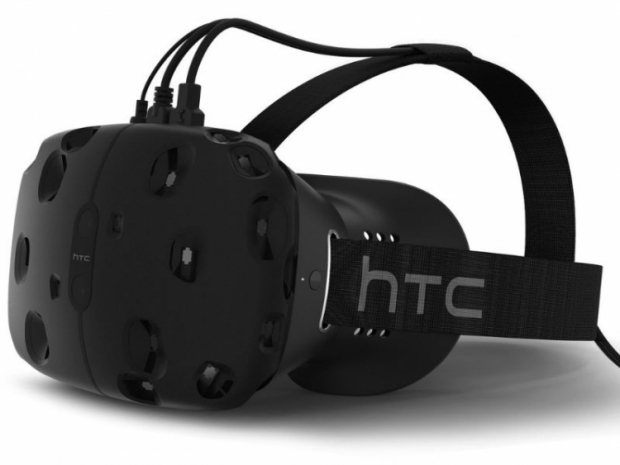 First time in Europe on August 6

HTC has been keeping HTC Vive out of Europe for some time. Now it is ready to showcase it and let the people try the VR demos at Gamescom.

You can register to try the HTC Vive VR at the show. The company wants you to fill in the form and with some luck they will let you have a 20 minute demonstration of the new technology.

Many people who have tried the HTC Vive glasses called them superior to the Oculus VR. Fudzilla has played with Oculus many times. Back at the E3 2015 we spent some 20 minutes playing a game.  We used the last Oculus CR1 final version of the glasses.

If you are heading to the Gamescom better get a slot right now.

Last modified on 24 July 2015
Rate this item
(3 votes)
Tagged under
More in this category: « Doom 4 multiplayer starts soon Nvidia Shield console to hit Europe in September »
back to top