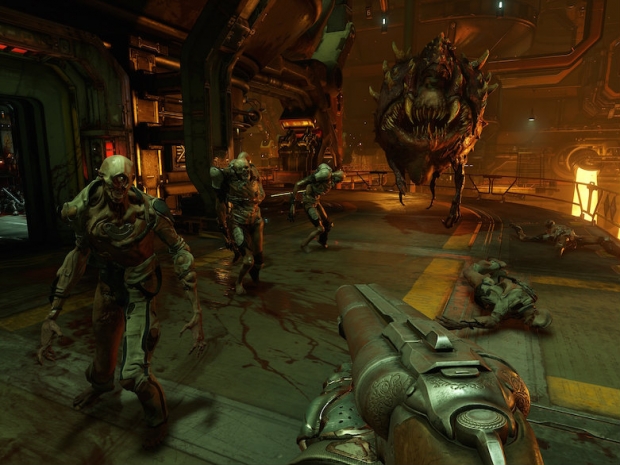 Bethesda a publisher behind the game of Doom and Wolfenstein has announced that its Doom alpha multiplayer test is about to start in a few months.

This was confirmed on the company's official blog. They didn’t want to comment on the timing but they said that as long as you own Wolfenstein: The New Order, you qualify.

If you got the Wolfenstein game through digital channels such as Steam, PSN or Xbox Live, you will get the beta automatically.

The beta comes for Xbox One, PlayStation 4 and the PC. Those who have the hard copy of the game will have to register to get the access to beta.

The official release of the next Doom game, which will probably have the catchy title  Doom 4, is expected in spring of 2016. The gameplay that was showed at the E3 looked awesome and fun to play. We saw some innovation in the gameplay and especially in how they kill the opponents.

Last modified on 24 July 2015
Rate this item
(3 votes)
Tagged under
More in this category: « Scientists find that sexist gamers are pants players HTC to premiere HTC Vive in EU »
back to top