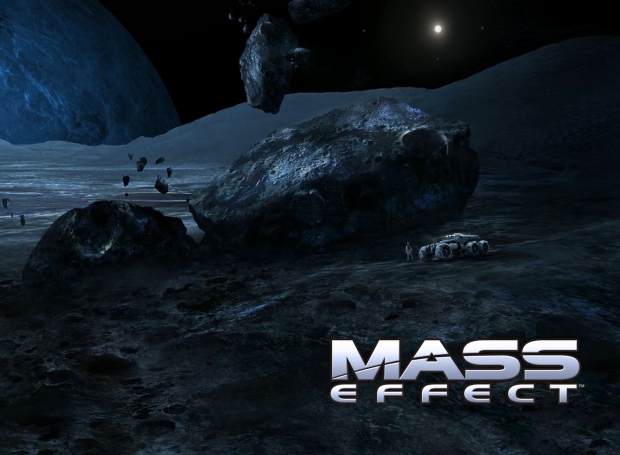 Bioware's next Mass Effect game could include an online component, at least judging by a job listing at Bioware.

While there are no exact details on what kind of online or multiplayer features will be included in Mass Effect, a job listing tweeted by Senior Development Director, Chris Wynn, spotted by Polygon.com, points to some online functionality.

"Things are getting real now and I need an excellent Producer to come shape online for the next Mass Effect," Wynn tweeted, confirming that the game will have an online component.

Earlier rumors regarding the new Mass Effect suggested the game will focus on exploration, will include the Mako, the all-terrain vehicle for planet surface as well as that the lead writer of Halo 4 is behind the game.

Bioware confirmed the next Mass Effect game way back in 2012, and also suggested that the new sequel will not follow the earlier released Commander Shepard trilogy. 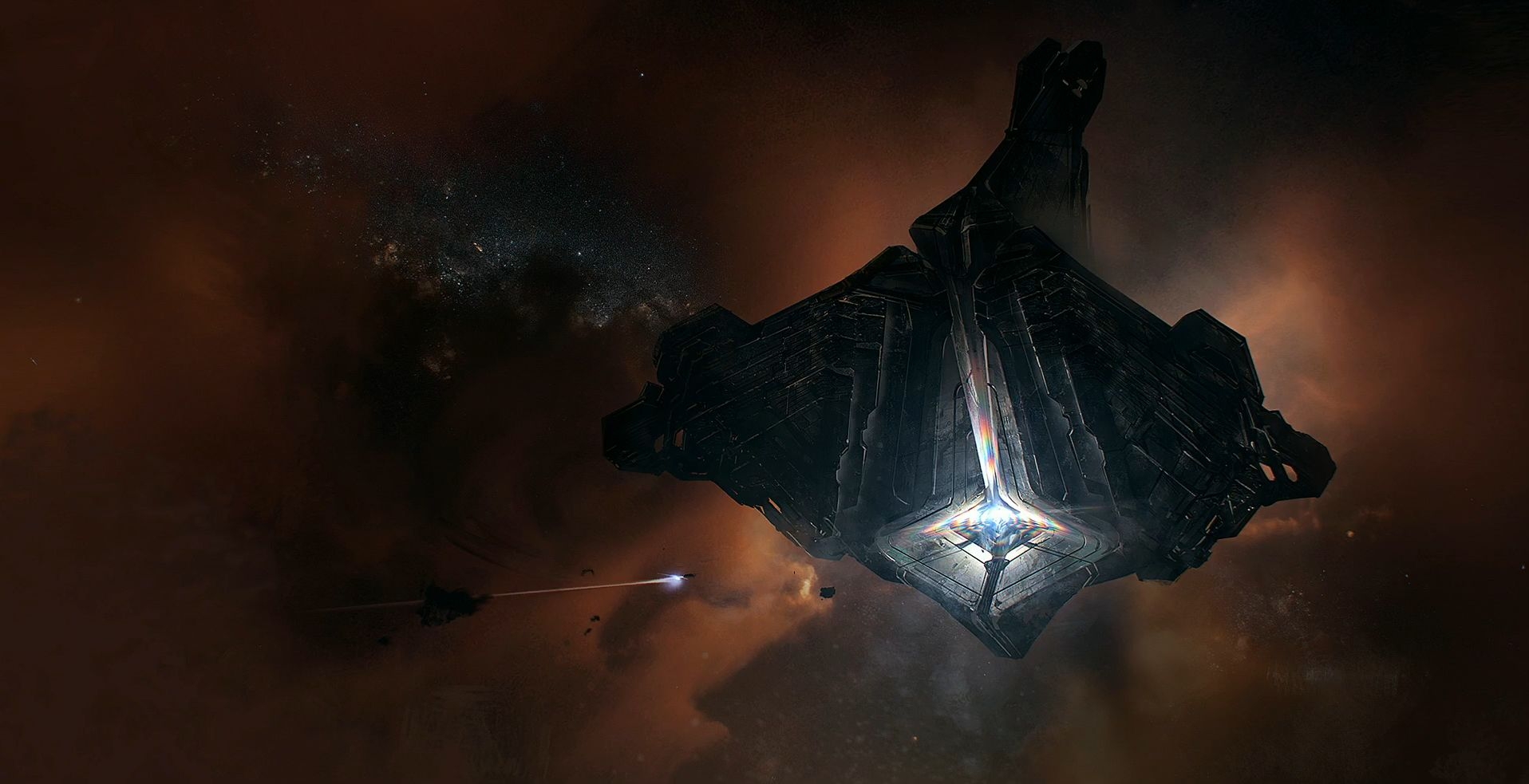 Last modified on 13 February 2015
Rate this item
(2 votes)
Tagged under
More in this category: « Valve lets off Steam GTA V for PC delayed, coming in April »
back to top