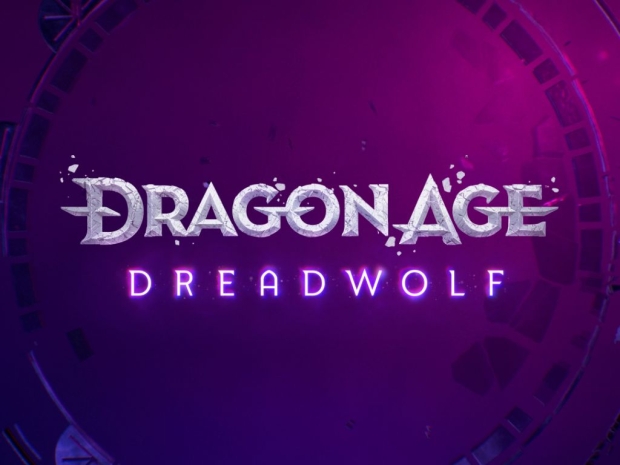 The next game in the Dragon Age series

Bioware has finally announced the next game in its Dragon Age series, the Dragon Age: Dreadwolf.

While it did not give out many details, we at least have a title, and the game is named after Solas, one of the characters from Dragon Age: Inquisition.

"Solas, the Dread Wolf. Some say he might be an ancient elven god, but some say not. Others say a betrayer of his people…or a savior who now seeks to rescue them at the cost of your world. His motives are inscrutable and his methods sometimes questionable, earning him a reputation as something of a trickster deity—a player of dark and dangerous games."

According to Bioware, it will not matter if you are familiar with previous Dragon Age series games as Solas will "properly introduce himself when the time is right."

Bioware has been working on the new Dragon Age since 2017, and we previously had a chance to see short trailers and some concept art, but now we at least have a title.

Rate this item
(1 Vote)
Tagged under
More in this category: « God of War gets AMD FSR 2.0 support with the latest patch Capcom schedules its E3 showcase for June 13 »
back to top