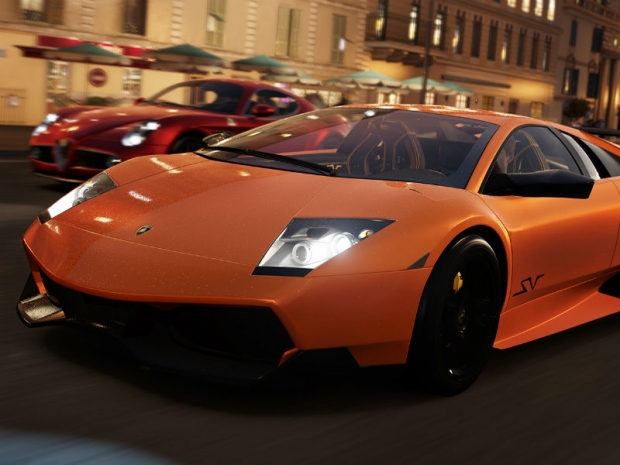 Everyone gets 2010 Mazdaspeed 3 for free

In keeping up with the car packs sees Forza Horizon 2 get its latest Car Pack for download.

The new car Pack which is called the G-Shock Car Pack delivers another six vehicles for Horizon 2 players to check out. Notice we said vehicles because one of the offerings is a 2013 Ford SVT F150 Shelby Raptor which of course is a truck and the 1975 Ford Bronco which is kinda of a truck/jeep thing.

The 2010 Mazda Mazdaspeed 3 will be free for all Forza Horizon 2 players and the other cars will cost $5 for the G-Shock Car Pack or it is free if you happen to be a Forza Horizon 2 season pass holder. You might want to buy and download the Storm Island add-on for Forza Horizon 2 which adds more adventures to the game.

Last modified on 07 January 2015
Rate this item
(0 votes)
Tagged under
More in this category: « Tony Hawk confirms PS4 release in 2015 Databank nice answer for PS4 owners »
back to top