Not able to run the game according to the developers

TechLand who is best known for Dead Island, has been working on a new game called Dying Light which is the new Zombie sandbox game that they have been working on.

Originally it was scheduled for release on Xbox 360, Xbox One, PlayStation 3, PlayStation 4, and PC. By way of a Facebook post, the developers have confirmed that they have decided to drop the conversions of Dying Light for the Xbox 360 and PlayStation 3 simply because the hardware is just unable to run the game due to the systems just not being powerful enough.

During testing it evidently became apparent that the Xbox 360 and PlayStation 3 were just not powerful enough to run the game in a way that it would stay true to the core vision that the developers have for the game.

With the old systems now cast aside, Dying Light will be a true next-generation experience for the Xbox One, PlayStation 4, and PC. The developers promise that next-generation version that is being released will not have any compromises and deliver the best experience across the three selected platforms. The game is still currently on track for release in January of 2015. 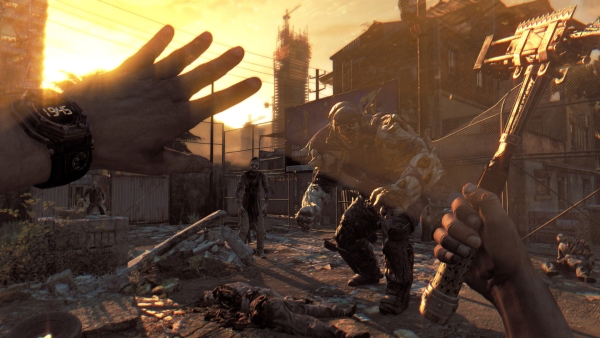 Last modified on 30 October 2014
Rate this item
(0 votes)
Tagged under
More in this category: « The Crew to start second closed beta First Destiny expansion comes December 9th »
back to top