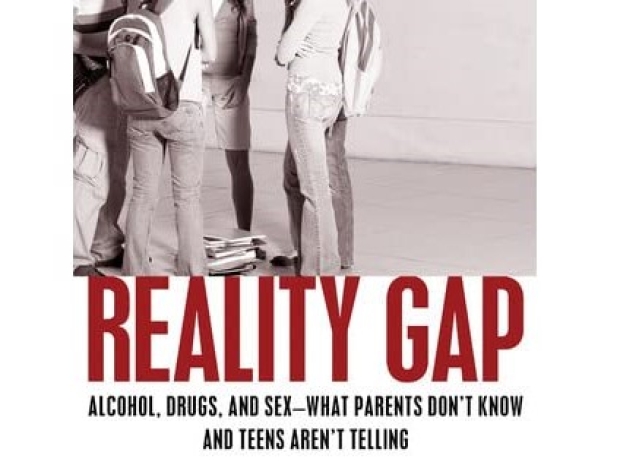 Tesla denied a report by Chinese think tank EV100 that quoted the US automaker's vice president as saying that its Shanghai factory was on track to meet its goal of making 500,000 vehicles this year as "inaccurate".

In a “reality is defined by the marketing department” rather than managers, Tesla denied the future was inaccurate and referred to the automaker's third-quarter results during which it said the Shanghai plant's potential annual output exceeded 450,000.

Oddly EV100 also updated its article to delete the figure without giving a reason, but retained Tao's comment on the Shanghai factory localising more than 90 percent of its supply chain.

The EV100 think tank organises an annual forum where auto industry executives meet to discuss policies and the market.

In September, Reuters reported, citing sources, that Tesla's Shanghai factory was expected to produce 300,000 cars in the first nine months of the year, capped by a delivery rush in the end of the July-September quarter.

The factory makes the electric Model 3 sedans and Model Y sport-utility vehicles for domestic and international markets, including Germany and Japan.

Last modified on 01 December 2021
Rate this item
(0 votes)
Tagged under
More in this category: « Samsung releases new VW chips Another Apple car expert flees the company »
back to top