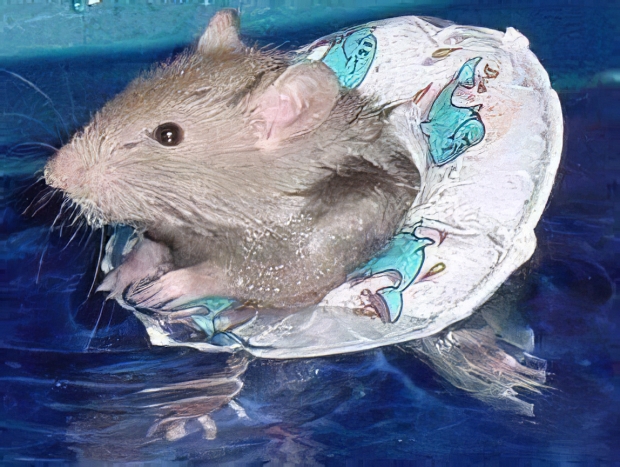 Joined a company that is making a real product

It appears that Apple is rapidly losing its talented car staff, even while the Tame Apple Press insists that the company will be a serious car maker.

Michael Schwekutsch, a director of engineering in the Apple Special Projects Group that's reportedly working on self-driving cars, has left to join electric air taxi start-up Archer as its senior VP of engineering. Schwekutsch noted the change on his LinkedIn page.

Apple seems to be having issues with its car making project. Former VP of special projects Doug Field left in September to lead Ford's emerging technology efforts, a priority for the legacy automaker under its new Ford+ turnaround plan. The move indicates that tech start-ups attacking climate issues can attract the most qualified engineers.

A former VP of engineering at Tesla, Schwekutsch holds more than 100 patents related to vehicle design, worked on prototypes for the Tesla Plaid systems, and led production of electric drive systems for several vehicle models from Tesla, Porsche, BMW and others, according to his online resume.

Archer will be working on electric-powered air taxis that take off and land vertically. Like competitors Lilium and Joby Aviation, Archer aims to transport passengers on short trips, avoiding traffic on the ground and the noise and emissions generated by traditional fuel-burning aircraft and cars.

It's already developed a model known as the Maker that can carry one passenger and a pilot, and is working on a four-passenger model. The company aims to operate urban air mobility services starting in Los Angeles once its aircraft are cleared by the Federal Aviation Administration for commercial use.

Apple is not even lose to releasing a car product or finding a car maker that will match its requirements. Recently it was suggested that at its current pace an Apple car could be 20 years away.

Last modified on 02 December 2021
Rate this item
(0 votes)
Tagged under
More in this category: « Tesla slams Chinese report quoting its VP saying it is off targets Toyota will launch an all-electric small sedan in China »
back to top