LG to build batteries for Tesla 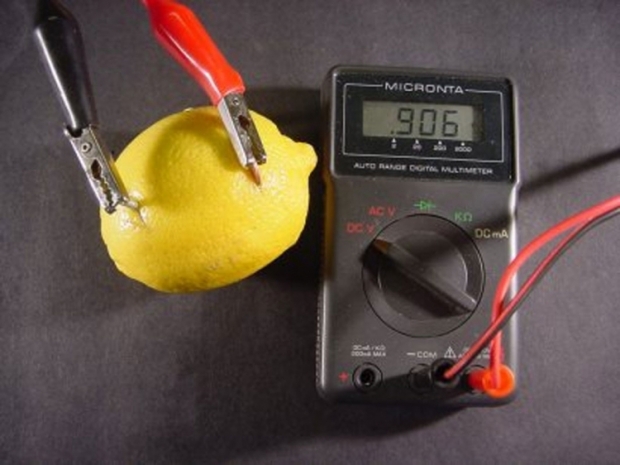 Considering US and European production sites

LG's battery division is planning to build advanced battery cells for Tesla's electric vehicles in 2023 and is considering potential production sites in the US and Europe.

So far, Tesla has not yet agreed to a deal that would expand LG's role in its supply chain beyond China, so this is all rumour and speculation.

But last week, the Korean battery maker told Korean reporters it plans to build a US factory where it would make battery cells for EVs and energy storage systems, cater to US and global customers, and startups. It did not identify potential customers then, but one of the sources mentioned it was hoping Tesla would buy the batteries.

In September, Tesla Chief Executive Elon Musk announced an ambitious plan to develop new cells in-house, prompting suppliers like LG and Panasonic to embrace the unproven technology or face risks of losing a major customer for the longer term.

The Korean supplier, a unit of LG Chem, has made samples for the so-called 4680 large-format cylindrical cells, said the sources, who asked not to be identified. It faces technological hurdles and the challenge of scaling up production, people familiar with the matter said.

The LG source told Reuters that the outfit plans to produce 4680 cells at its new US factory. The plan is to build a new 4680 cell line to supply Tesla's Giga Berlin in Europe. Spain is one of the candidates for the European plant.

One of the sources said LG has never mass-produced such large-format cylindrical cells, although increasing battery capacity is the correct call. "Tesla is a major customer, and LG can take risks", another source said.

For now, Tesla is sharply boosting orders for 2170 cells used in the Model 3 and Model Y vehicles made in China, the source said.

Last modified on 10 March 2021
Rate this item
(0 votes)
Tagged under
More in this category: « Starlink broadband for vehicles mooted GM pulls model because of chip shortage »
back to top