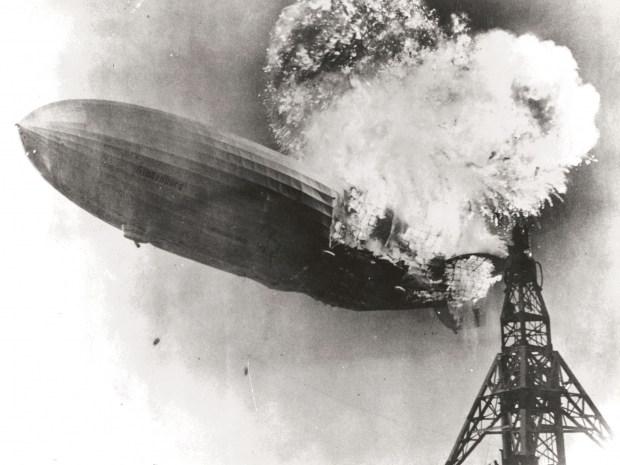 A study shows that 72 percent  of Germans would opt for a vehicle with alternative propulsion if the price was not higher than that of a conventional combustion engine.

In 2017, it was still just one in two. This can be seen in a new infographic from Block-Builders.de. Among the various modes of propulsion, hydrogen vehicles are much more popular than hybrids, electric vehicles, petrol engines, etc.

More than 34 percent of Germans would favour hydrogen vehicles at an identical purchase price. Hybrids rank second, followed by battery-powered electric cars. Petrol and diesel are the most popular with just 13 percent and eight percent respectively. Nevertheless, hydrogen mobility still enjoys a niche status, as the infographics show. According to the results of a recent survey, almost one in three vehicles could already be electrically powered by 2030, whereas H2 vehicles will only have achieved a market penetration of three percent by that point. By the year 2050, however, experts expect that every third vehicle will be fitted with a hydrogen propulsion system.

However, a look at the share price gains of various listed companies across the electrical and hydrogen sectors shows that investors seem to see considerable potential in the technology. As can be seen in the infographics, stock market values have increased considerably. The price of certain hydrogen shares has climbed by up to 958 percent in the last five years. Although e-mobility industry leader Tesla was also able to increase its market value by 222 percent, long-term investments in hydrogen companies have on average been more profitable recently.

"It remains to be seen which technology will prevail in the automotive sector", according to Block Builders analyst Raphael Lulay. "Industry representatives also seem to be in disagreement. If consumers have their way, hydrogen will be at the top of the priority list. Not least investors can make these voices heard in this regard.”

Last modified on 03 July 2020
Rate this item
(0 votes)
Tagged under
More in this category: « Didi’s autonomous taxis take to the streets Boeing stops making Jumbos »
back to top