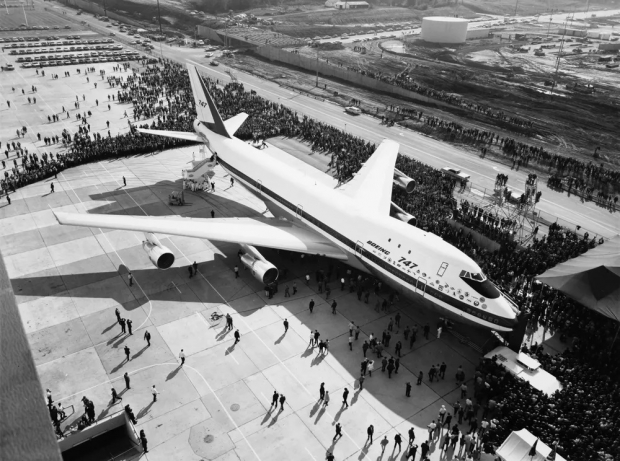 The dark satanic rumour mill has manufactured a hell on earth yarn which claims that after 50 years Boeing is giving up on its iconic jumbo jet.

Boeing hasn't told employees, but the company is pulling the plug on its hulking 747 jumbo jet, ending a half-century run for the twin-aisle pioneer.

The last 747-8 will roll out of a Seattle-area factory in about two years, a decision that hasn't been reported but can be teased out from subtle wording changes in financial statements, people familiar with the matter said.

The double-decker, four-engine Jumbo was the workhorse of the air industry  For all their popularity with travelers, the final version of the 747 and Europe's superjumbo never caught on commercially as airlines turned to twin-engine aircraft for long-range flights. Airlines prefered smaller planes that burned less fuel. Boeing correctly anticipated the trend with the twin-engine 777 and the 787 Dreamliner.

The coronavirus pandemic is hastening the end of the big planes as people movers. Travel is not expected to fully recover until mid-decade, and airlines are culling aging jetliners and four-engine Jumbos from fleets to limit spending. About 91 percent of 747s and 97 percent of A380s are parked.