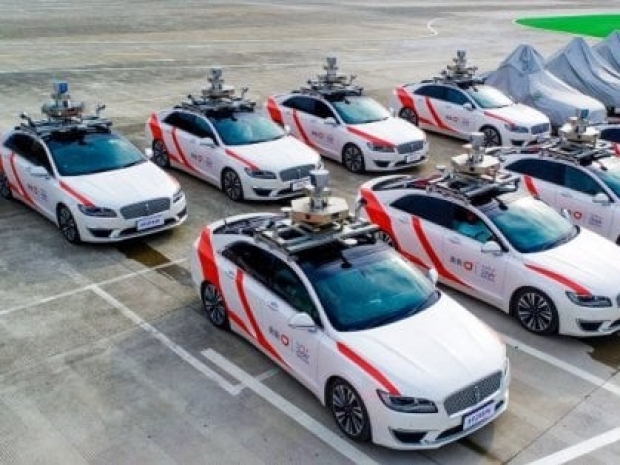 Chinese ride-hailing giant Didi Chuxing launched a test robotaxi service in a Shanghai suburb on Saturday after installing V2X (Vehicle to Everything) hardware throughout the area.

Under the test, customers within a designated area will be able to hire free on-demand rides using Didi’s autonomous vehicles, which currently have safety drivers, the company said.

V2X enables autonomous vehicles (AVs) to communicate with their surroundings and Didi has installed equipment at major junctions within the test area to minimize safety blind spots and coordinate communication among its fleet, it said.

A broader rollout of V2X equipment to improve the use autonomous vehicles would require coordination with government, Meng told Reuters in an interview.

However, it would take at least a decade of continued investment before AV technology passed critical technology, business and regulatory milestones, he said in a statement.

Last modified on 29 June 2020
Rate this item
(0 votes)
Tagged under
More in this category: « Tesla Model S may have faulty memory 34 percent of Germans want hydrogen vehicles »
back to top