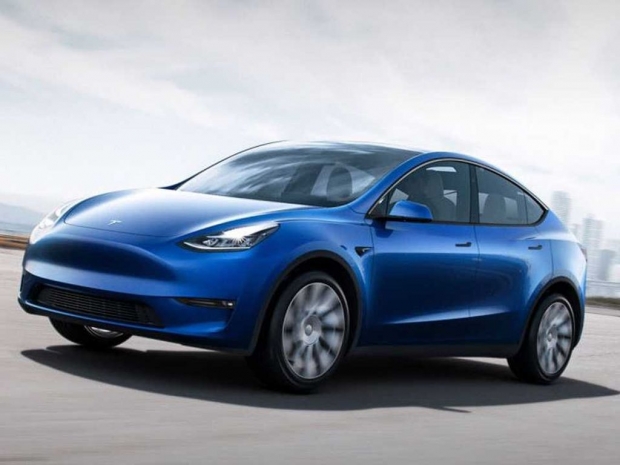 Tesla has announced its next car and simply calls it Tesla Y. This is a higher version of Tesla 3 that has a similar interior - read no interior but a single 15inch tablet - but is slated to have three sitting rows and a range of 300 miles (482 km). Elon doesn’t tell you that a fully self-driving vehicle costs an additional $8,000 in the US and  €9,200 in Europe.

Musk has announced yet another product way too early, the new car that is a mini SUV will ship in fall 2020 according to Elon Standard time, which in the real world realistically means 2021. Tesla has never made anything on time, so these projections are very optimistic, but to give it credit, it does make good but expensive electric only cars. 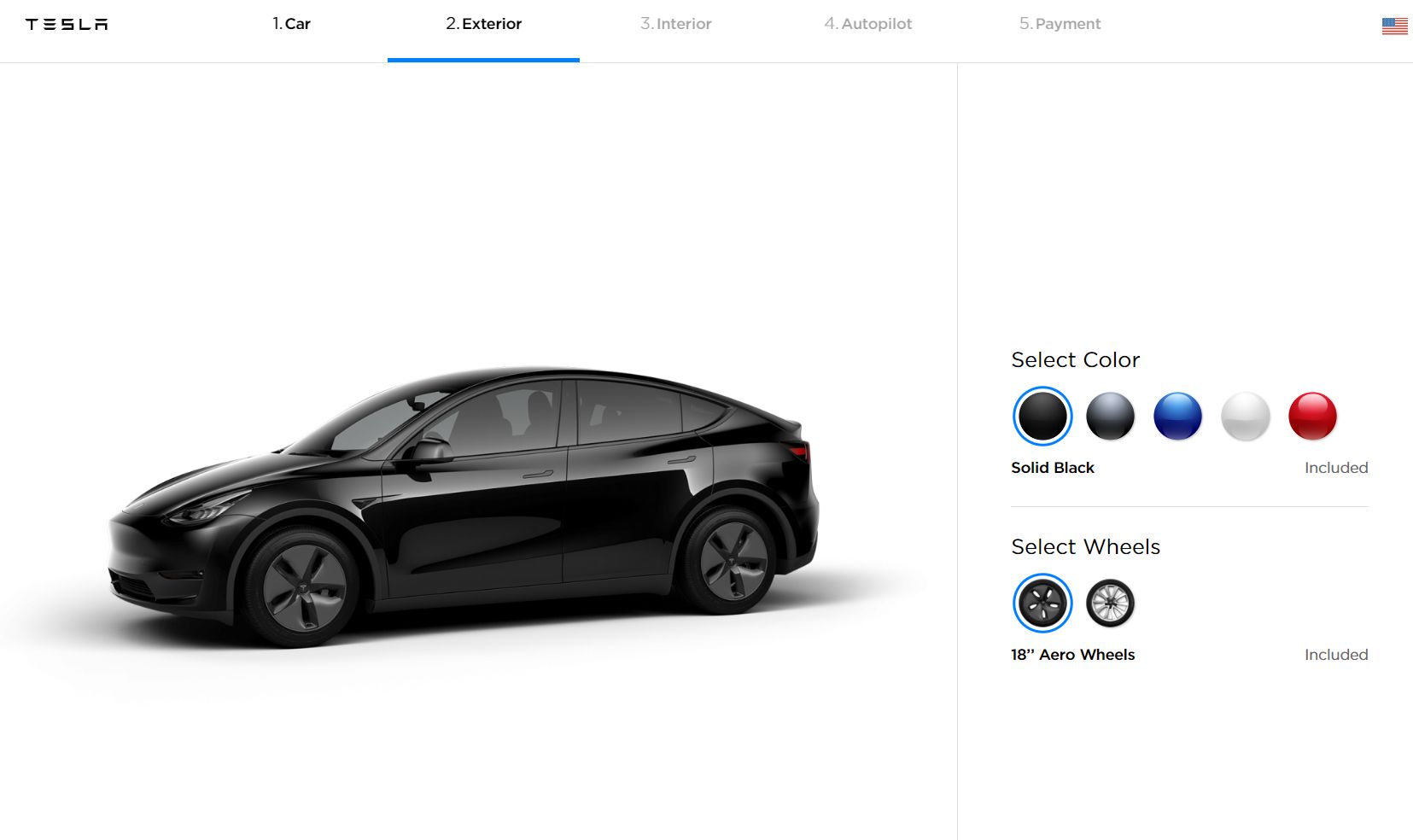 Bear in mind that 2020 is the tipping point for other traditional automotive companies to launch their long waited electric solutions and in 2021 the competition pressure on Tesla will be massive.

Elon did mention that Tesla Y as well as other Teslas will get an autopilot featured with self-driving later this year without going into any specifics. He expects that Tesla launches the feature, test drives it, and when it gets safe officially launch it. Regulatory approval is expected after.

This software upgrade, according to a big promise made by Elon Musk “will be able to do basically anything by the end of the year just with software update“. 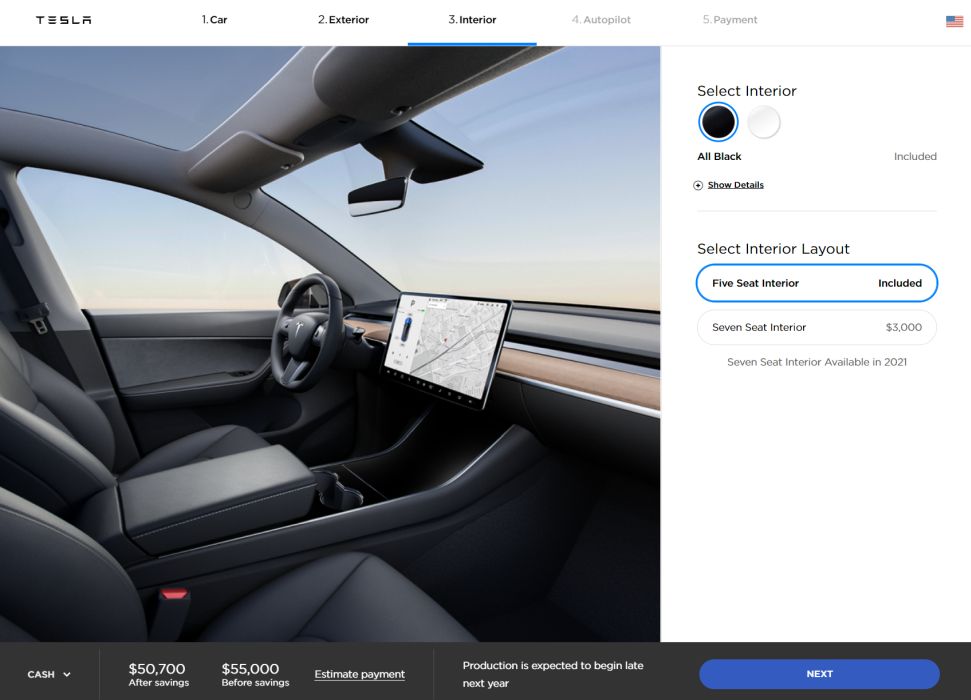 This is again a far cry from an affordable electric car and in 2021, the market will be full of other electric competition from traditional manufacturers which can manufacture and not just promise and then deliver much later.

Even in 2021, battery prices will still be quite high and you can expect to pay a saucy premium over a traditional petrol/diesel engine. The real time that electric cars will come into their own will likely be four years from now.

Last modified on 15 March 2019
Rate this item
(0 votes)
Tagged under
More in this category: « Toyota prepares to go into space Toyota pretends hybrids are better »
back to top