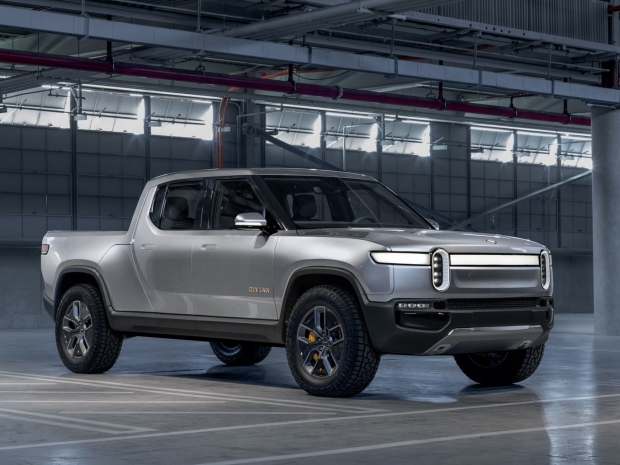 Amazon and General Motors want to invest in Rivian Automotive in a deal that would value the US electric truck manufacturer at between $1 billion and $2 billion.

Under the deal Amazon and GM would have minority stakes in Rivian. It will give the start-up a major boost and help it in its goals to the first carmaker to the US consumer market with an electric pickup truck.

If the negotiations conclude successfully, a deal could be announced as early as this month. There is always a chance that deal talks fall through but it is hard to see why at this point.

GM has said that it admired Rivian’s contribution to a future of zero emissions and an all-electric future.

The Rivian deal would come as its much larger electric car manufacturing rival, Tesla struggles to stabilise production and deliver consistent profits as it rolls out its flagship Model 3 sedan.

Rivian intends to begin selling its R1T, the pickup it debuted in November, in the autumn of 2020. The company was founded in 2009 by CEO R.J. Scaringe.

Scaringe has described the Rivian vehicle’s platform as a “skateboard” that packages the drive units, battery pack, suspension system, brakes and cooling system all below wheel height to allow for more storage space and greater stability due to a lower centre of gravity.

He added that the company plans to partner with outside firms to develop advanced self-driving technology, rather than try to do so on its own.

Big automakers, including GM, have not jumped into the market for electric pickups thus far. GM CEO Mary Barra has said it has given a “tiny bit” of thought to developing all-electric pickups.

Last modified on 13 February 2019
Rate this item
(0 votes)
Tagged under
More in this category: « Starman Tesla Roadster will crash into Earth Germany to extend electric company car tax incentives »
back to top