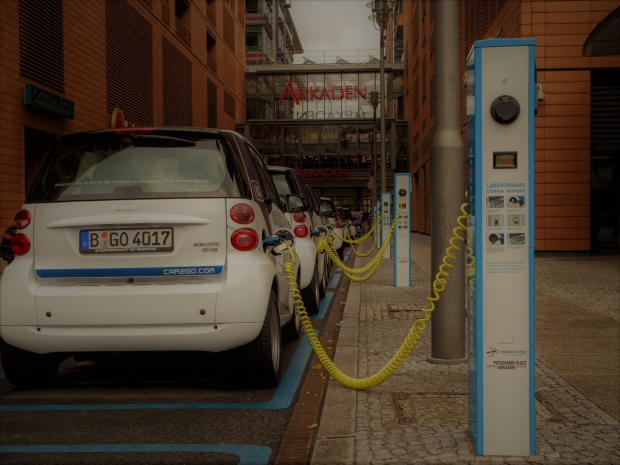 The technology needs to grow

Germany is trying to increase electric car sales in the wake of a diesel emissions cheating scandal that has engulfed its auto industry in the last three years.

Scholz told the Frankfurter Allgemeine Sonntagszeitung newspaper that half of all cars sold in Germany were company cars.

“So I have decided that we will not end tax support for electric cars and plug-in hybrid company cars in 2021 but extend them maybe over the whole decade,” he said, adding that would help improve air quality and meet climate goals.

The rules for plug-in hybrids would be tightened so that only cars that can travel on electric power further than they do today would be eligible.

Since January, drivers of electric company cars which they also use for private journeys pay less tax than they would for a vehicle with a combustion engine.

Government subsidy schemes have helped boost sales, but even with rising demand, electric cars made up only 1 per cent of new car registrations last year, according to the KBA motor vehicle authority.

The government has acknowledged it will miss its target of having a million electric vehicles on the road by 2020 by two years.

Last modified on 18 February 2019
Rate this item
(0 votes)
Tagged under
More in this category: « Amazon and GM invest in electric truck manufacturer Waymo’s self-driving car can follow hand signals »
back to top