Apple once again gives up on automous driving 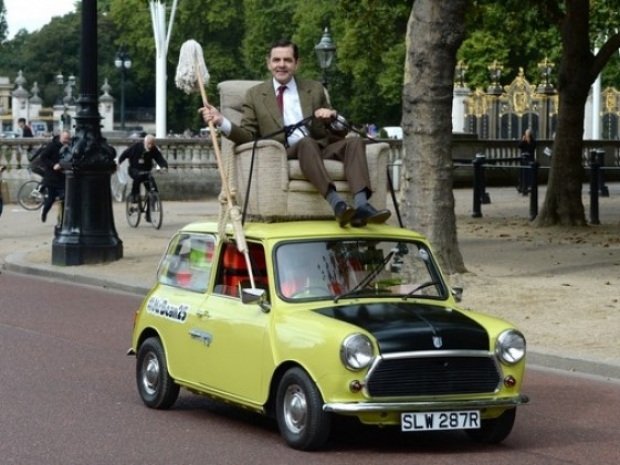 Lays off  more than 200 from Project Titan

Despite the claims of the Tame Apple Press, Apple is not trying to create a super, cool, game changing self-driving car.

After all, such innovation could solve the company’s bacon as its iPhone cash cow dies of mad cow’s disease.

The speculation began when the Tame Apple Press discovered that Project Titan, which was the name of Apple’s failed self-driving car project was still active and had staff allocated to it.

However it appears that if Apple was preparing to dust off Project Titan, it has now given up on the idea.

Apple dismissed just over 200 employees this week from Project Titan, its stealthy autonomous vehicle group. Other employees who were impacted by the restructuring of Project Titan are staying at Apple but moving to different parts of the company.

An Apple spokesperson acknowledged the layoffs and said the company still sees opportunity in the space:

“We have an incredibly talented team working on autonomous systems and associated technologies at Apple. As the team focuses their work on several key areas for 2019, some groups are being moved to projects in other parts of the company, where they will support machine learning and other initiatives, across all of Apple”, the spokesperson said.

“We continue to believe there is a huge opportunity with autonomous systems, that Apple has unique capabilities to contribute, and that this is the most ambitious machine learning project ever.”

Without staff though it is difficult to see how such technology would come about – unless it magically manifests through the faith of countless Apple fanboys who no longer want their mums to have to drive them.

It seems that CEO Tim Cook sees  Apple’s initiatives in health as the key to its future. “I believe, if you zoom out into the future, and you look back, and you ask the question, ‘What was Apple’s greatest contribution to mankind?’ it will be about health", he told the press.

It is clear that Apple’s car project was a non-starter from the outset. Jobs’ Mob thought that it could use the same techniques it used with its partners in the entertainment, books, and technology business. Basically, this technique involved the partners getting Apple business by surrendering a huge chunk of their profits. The car industry saw that approach coming and universally told the Apple cult to go forth and multiply.

Last modified on 25 January 2019
Rate this item
(0 votes)
Tagged under
More in this category: « Industry must rein in spend on electric, self-driving cars. Apple worker charged with stealing its car secrets »
back to top