Industry must rein in spend on electric, self-driving cars. 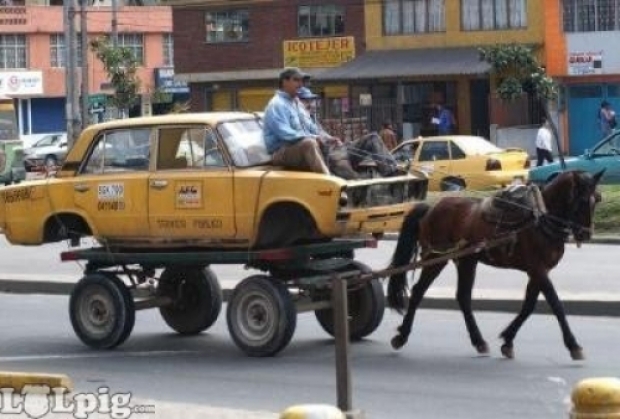 Magna CEO said it is better to invest in partnerships

Global automobile and auto parts makers which want to capitalise on electric and autonomous vehicles need to cut back investments and forge more partnerships instead.

Global parts supplier Magna International CEO Don Walker said that over the next decade, vehicle and parts suppliers plan to spend $300 billion to bring electric cars to the mass market.

However he said that money needs to be reduced because end consumer basically wants cheap transportation.

Talking to the assembled throngs at the Automotive News World Congress in Detroit, Walker said that the industry needs to be more efficient with the capital it deploys in the industry.

He said that payback on this investment will not come quickly.

The path to electric and autonomous vehicle adoption is being shaped by hard-to-predict factors, such as evolving battery chemistry, vehicle cost and performance, infrastructure and government regulation, he said.

Vehicles with internal combustion engines will represent 30 percent to 37 percent, while plug-in hybrid electric vehicles are seen at six to nine percent.

“This is a very expensive endeavour with lots of people working on it”, Walker said of autonomous vehicles. “I think we need to have more cooperation.”

Last modified on 16 January 2019
Rate this item
(0 votes)
Tagged under
More in this category: « VW to build electric car plant in US Apple once again gives up on automous driving »
back to top