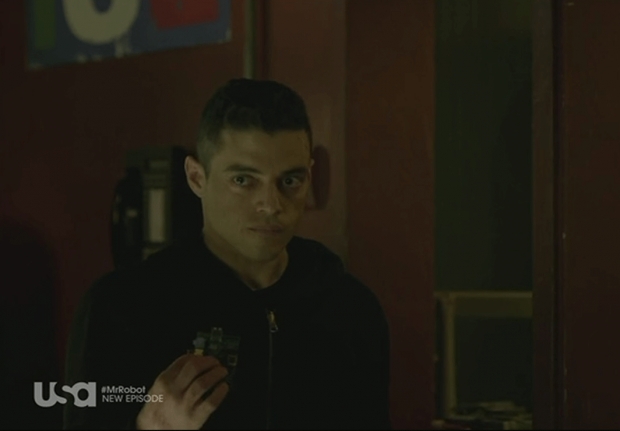 Most successful British PC ever

Since it was launched in 2012, the Raspberry Pi has sold 10 million units, making it the most popular British computer ever.

A new starter kit for Raspberry Pi, including a keyboard and mouse, has been released to celebrate the success. The kit also includes an SD storage card, official case, power supply, HDMI cable, mouse, keyboard and guidebook - it costs £99 plus VAT and will be available in the coming weeks.

Company founder Eben Upton wrote in his bog that he thought they might sell 10,000 units during the product’s lifetime and were a little surprised about the product's success.

The mini-PCs are being used for more than just teaching kids how to assemble PCs. They are useful for setting up smart houses and other settings. One was even used in the hacker drama Mr Robot to bring down eVil corp by triggering the heating systems.

Last modified on 08 September 2016
Rate this item
(1 Vote)
Tagged under
More in this category: « PCI-Express 4.0 slot won't deliver 300W of power AMD Socket AM4 and Bristol Ridge chip snapped together »
back to top