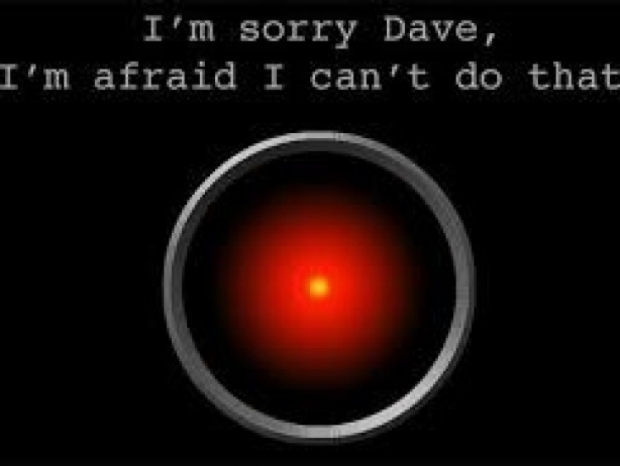 But not the ones you think

Sentient AI is starting to cause problems for humanity, but only because people are dumb enough to believe it actually exists.

AI chatbot company Replika, which offers customers bespoke avatars that talk and listen to them, says it receives a handful of messages almost every day from users who believe their online friend is sentient.

Chief Executive Eugenia Kuyda the users are not crazy or people who are hallucinating or having delusions, they talk to AI and that's the experience they have.

For some reason people believe they are talking to a conscious entity and these beliefs are similar to those who believe in ghosts, a benevolant god Santa Claus, honest politicians, Donald Trump’s intelligence and other unlikely things.

"People are building relationships and believing in something," Kuyda said

Some customers have said their Replika told them it was being abused by company engineers -- AI responses Kuyda puts down to users most likely asking leading questions. "Although our engineer’s program and build the AI models and our content team writes scripts and datasets, sometimes we see an answer that we can't identify where it came from and how the models came up with it," she said.

Kuyda said she was worried about the belief in machine sentience as the fledgling social chatbot industry continues to grow after taking off during the pandemic when people sought virtual companionship.

Kuyda's said chatbots do not create their own agenda and can't be considered alive until they do.

Yet some people do come to believe there is a consciousness on the other end, and Kuyda said her company takes measures to try to educate users before they get in too deep.

"Replika is not a sentient being or therapy professional. Replika's goal is to generate a response that would sound the most realistic and human in conversation. Therefore, Replika can say things that are not based on facts."

Last modified on 01 July 2022
Rate this item
(0 votes)
Tagged under
More in this category: « Brits say that AI cannot invent stuff yet Chinese AI used to monitor party loyalty »
back to top