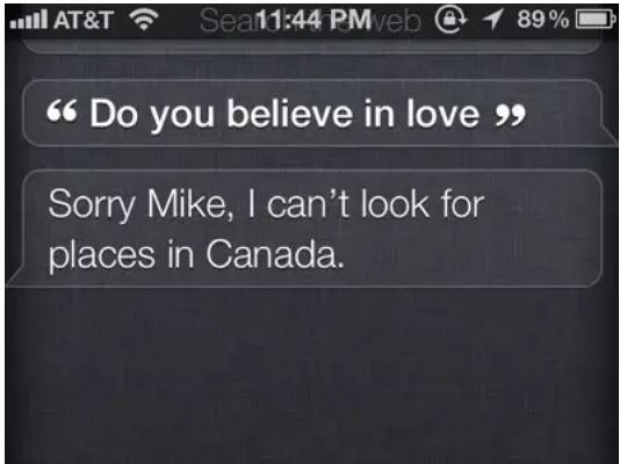 Hopefully this can bring it into the 21st century

Apple has been unable to improve its rather out of date Siri technology and has been shopping around technology companies to buy the tech it needs.

According to Bloomberg,  Apple has bought yet another company Apple bought machine-learning startup Inductiv. This means that Apple has now bought about a dozen AI-related outfits to improve Siri which basically only remained start of the art for about five minutes in 2012.  Siri's capabilities quickly fell behind Google Assistant and Amazon Alexa in its ability to adapt to natural language.

Apple has bought several companies in the area of AI (artificial intelligence) in recent times and the latest firm, Inductiv, will enable Apple to better analyse data that comes in - presumably from user interactions - and so enhance the machine learning effort. Inductiv was founded by machine-learning academics from a Stanford and other US universities.

Bloomberg said Apple has been upgrading the underlying AI technology that powers Siri under the direction of exec John Giannandrea. Apple also pledged to change practices after it was revealed to use human contractors to listen to audio recordings of its users talking to Siri - just like its rivals.

Apple hasn't commented on the acquisition and it's unclear whether Apple has just bought the company's technology or if executives have also joined. Bloomberg suggests that the company's engineering team - based in Waterloo, Ontario - are now working for Apple.

Apple also bought Voysis earlier this year with a view to improving speech recognition in Siri - recognising more natural language would certainly give Siri a large part of the boost it needs.

Last modified on 29 May 2020
Rate this item
(0 votes)
Tagged under
More in this category: « AI used to invent better characters Microsoft replaces journalists with AI »
back to top