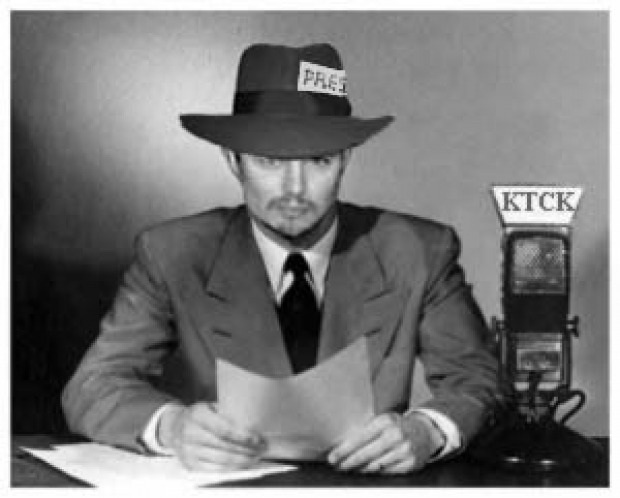 What could possibly go wrong?

Software King of the World Microsoft has decided that you don't need jounalists to run a news room when a nice shiny AI will do it for you.

The Seattle Times and The Guardian reported that Microsoft is firing dozens of hacks and hackettes (about 50 in the US, 27 in the UK) after 30 June due to a shift to AI news production on MSN. The workers were responsible for choosing, editing and curating stories. People employed full time by Microsoft will stay at the company.

In a statement to the Times, Microsoft said it “evaluate[s] our business on a regular basis” like most companies and that this could involve “re-deployment”. It stressed that the contractor job cuts were “not the result of the current pandemic”.

The concept of AI choosing and even writing news isn’t new. However, this is a real-world case where jobs at a major site have been affected. The question is whether or not the heavier automation will be effective. One affected person talking to The Guardian was concerned the AI might inadvertently violate “strict editorial guidelines”, such as keeping violent material out of immediate view.
Last modified on 03 June 2020
Rate this item
(0 votes)
Tagged under
More in this category: « Apple buys another company to improve Siri AI developments aren't all real »
back to top