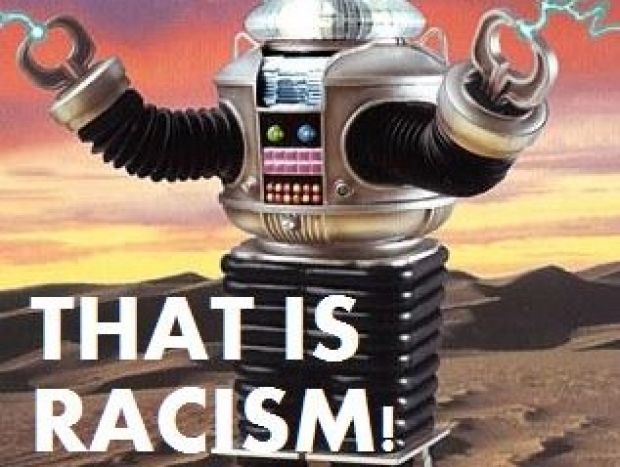 The United States Patent and Trademark Office published a decision that claims artificial intelligences cannot be inventors. Only “natural persons” have the right to get a patent.

The USPTO had to look at two patents—one for a shape-shifting food container and another for an emergency flashlight—which were designed by an AI and decided that innovation was a human thing and AI had to move to the back of the bus.

These two inventions were the work of DABUS, an artificial intelligence system created by physicist and AI researcher Stephen Thaler. Now, the USPTO has decided that DABUS and any other AI cannot be listed as an inventor on a patent filing.

Until now, US patent law was vague about whether machines could invent, referring to “individuals” as eligible inventors. Thaler, along with a group of patent law experts, argued that because Thaler didn't have any expertise in containers or flashlights, and didn't help DABUS make the inventions, it wouldn't be right for him to be listed as the inventor.

In the UK, the DABUS patents were rejected under patent laws there that forbid non-natural persons from inventing. With this week's announcement, the US has followed suit, stating that "only natural persons may be named as an inventor in a patent application."

The DABUS case brings up similar questions of ownership and non-human rights—and even what makes us human, and what makes other entities not—as that infamous monkey-selfie copyright case, where PETA tried to say a monkey could own the rights to a selfie. Ultimately, under regulations from the US Copyright Office that only photographs taken by humans can be copyrighted, PETA's case was dismissed.

Last modified on 30 April 2020
Rate this item
(0 votes)
Tagged under
More in this category: « Nvidia RTX Voice allows you to remove the noise Xilinx teams with Leading Universities »
back to top