Britain wants to be an artificial intelligence superpower 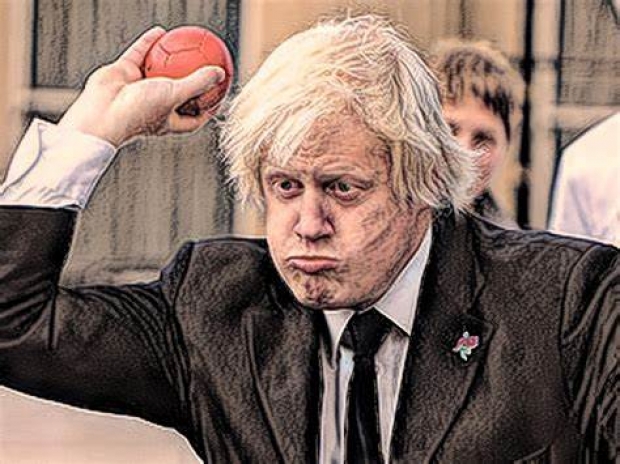 Because it is short on regular intelligence

The nation which voted for Boris Johnson and Brexit and gave the world reality television apparently has drawn up a glorious ten year plan to be the world leaders of artificial intelligence.

The UK government, whose culture secretary once ate an ostrich anus on telly, released its 10-year plan to make the country a global "artificial intelligence superpower" to rival the likes of the US and China.

The 'National Artificial Intelligence Strategy' is designed to boost the use of AI among the nation's businesses, attract international investment into British AI companies and develop the next generation of homegrown tech talent.

Chris Philp, a minister of the Department for Digital, Culture, Media and Sport, whose company benefited from a Government-backed COVID-19 support scheme, so must have a few brains, said in a statement:

“The National AI Strategy includes a number of programs, reports and initiatives. Among them, a new National AI Research and Innovation program will be launched as part of an effort to improve coordination and collaboration between the country's researchers. Elsewhere, another programme will specifically aim to support AI development outside London and Southeast England, where much of the nation's AI efforts are currently concentrated.”

Last modified on 23 September 2021
Rate this item
(3 votes)
Tagged under
More in this category: « Oracle automates digital marketing AI can’t patent inventions in the UK »
back to top