US Immigration and Customs Enforcement uses a rigged algorithm 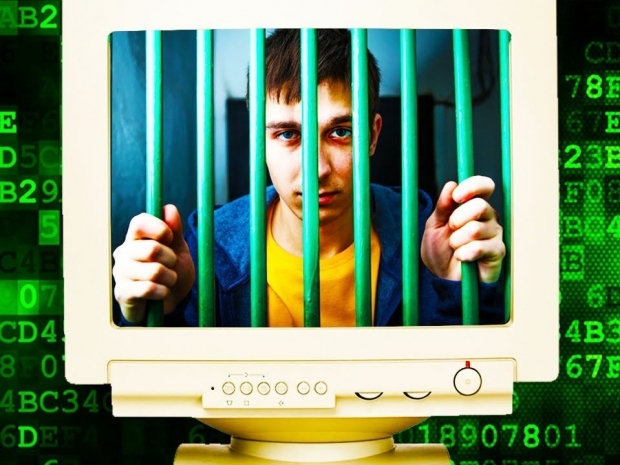 Computer tells officers to lock everyone up

A lawsuit filed by the New York Civil Liberties Union and Bronx Defenders alleges that US Immigration and Customs Enforcement uses a rigged algorithm to detain virtually everyone ICEs New York Field Office brings in, even when the government itself believes they present a minimal threat to public safety.

According to The Intercept the suit asks that ICE's "Risk Classification Assessment" software tool be ruled illegal and the affected detainees reassessed by humans.

The evidence includes damning new data obtained by the NYCLU through a Freedom of Information Act lawsuit. The data illuminates the extent to which the so-called algorithm has been perverted. Between 2013 and 2017, the FOIA data shows, the algorithm recommended detention without bond for "low risk" individuals 53 percent of the time, according an analysis by the NYCLU and Bronx Defenders. But from June 2017 -- shortly after President Donald Trump took office -- to September 2019, that number exploded to 97 percent.

"This dramatic drop in the release rate comes at a time when exponentially more people are being arrested in the New York City area and immigration officials have expanded arrests of those not convicted of criminal offenses", says the groups' lawsuit. "The federal government's sweeping detention dragnet means that people who pose no flight or safety risk are being jailed as a matter of course -- in an unlawful trend that is getting worse." Individuals detained under what the lawsuit calls a "no-release policy" will remain jailed until they can be seen by an immigration judge. People arrested by ICE had no access to information about how they were classified by the algorithm -- that's why the FOIAs were necessary -- and most don't have access to lawyers at the time of their detention,

Thomas Scott-Railton, a fellow at the Bronx Defenders told The Intercept. "The result is that people are detained for weeks, even months, without having been given the actual justification for their detention and without a real chance to challenge it."

The lawsuit alleges that this algorithmic rubber stamp violates both the constitutional guarantee to due process and federal immigration law that calls for "individualised determinations" about release, rather than blanket denials with a computerised imprimatur.

Reached by email, ICE New York spokesperson Rachael Yong Yow told The Intercept, "I am not familiar with the lawsuit you reference, but I am not inclined to comment on pending litigation". The risk assessment algorithm is supposed to provide a recommendation to ICE officers who are then meant to make the final decision, but the agency's New York Field Office diverged from the algorithm's ruling less than one percent of the time since 2017. When detainees are finally seen by a human, non-algorithmic immigration judge, the lawsuit says, "approximately 40 per cent of people detained by ICE are granted release on bond."

Last modified on 04 March 2020
Rate this item
(0 votes)
Tagged under
More in this category: « Japanese phone prevents you taking "inappropriate" photos Vatican AI conference was attended by coronavirus »
back to top