Encryption algorithms too easy to beat 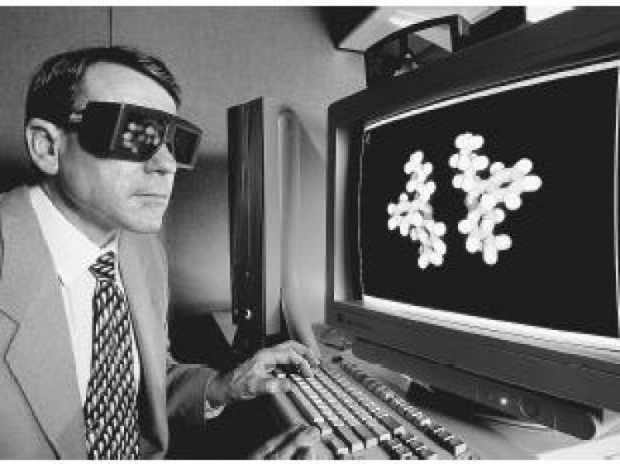 Encryption algorithms which were supposed to see off quantum computing are turning out to be pants.

SIKE (Supersingular Isogeny Key Encapsulation) was supposed to be the great hope against quantum computer cracking, and made it through the encryption algorithm competition set up by the US Department of Commerce’s National Institute of Standards and Technology (NIST).

It came quite close to becoming the standard encryption algorithm in a quantum computing world until security boffins worked out a way to defeat it in an hour using a single-core PC, and mathematics.

Boffins at the Computer Security and Industrial Cryptography group (CSIS) at KU Leuven did not try to find a flaw in the code, but instead attacked the math that makes up the algorithm, dubbed Supersingular Isogeny Diffie-Hellman (SIDH).

The algorithm, the researchers explain, is vulnerable to the “glue-and-split” theorem, with the attack using genus two curves, to attack genus on curves. Don't ask us what this means we get stuck when watching eight out of cats does countdown.

SIKE co-inventor David Jao, a professor at the University of Waterloo said that the discovery was a major blow to his code.

Last modified on 04 August 2022
Rate this item
(4 votes)
Tagged under
More in this category: « Windows 11 should be better at ransomware attacks Javascript needs to be retired »
back to top