Sex Robots could be hacked to become killers 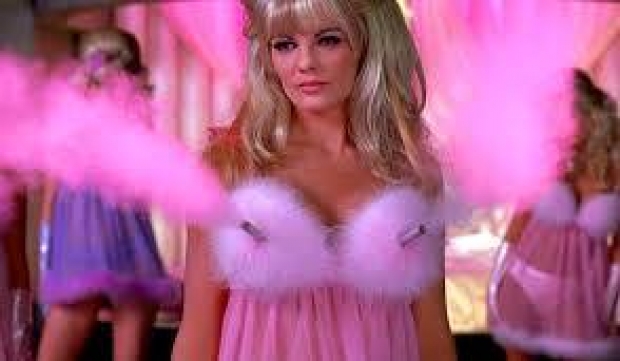 What a way to go

Sex robots could be hijacked by hackers and used to cause harm or even kill people.

Nicholas Patterson, a cybersecurity lecturer at Deakin University in Melbourne, Australia, told the Star it was possible for hacker to take control of a robot and other attached tools like in some cases knives or welding devices. We are not sure how a sex robot would get their hands on a welding device as these are not normally found in the bedroom.

“Often these robots can be upwards of 200 pounds and strong. Once a robot is hacked, the hacker has full control and can issue instructions to the robot. The last thing you want is for a hacker to have control over one of these robots. Once hacked they could absolutely be used to perform physical actions for a helpful scenario or to cause damage”, Patterson said.

Researchers have already discovered security flaws with Bluetooth-enabled sex toys, which hackers could control from remote locations. Stories of a vulnerable butt plug bought tears to our eyes.

Dr Patterson, predicted that we will soon see robots replacing human workers and mimicking humans. But as long as the robots are connected to an interface, they can always be hacked.

He added: “Robots need an operating system to operate just like our phones, tablets and laptops.

“As we have seen, it’s popular to have everything connected to the internet these days – phones, fridges, surveillance cameras, smart homes… robots are no different.”

Last modified on 27 February 2019
Rate this item
(1 Vote)
Tagged under
More in this category: « Two women in house argue about details Henry Kissinger warns of AI disaster »
back to top