Microsoft working on Apple’s next “breakthrough” 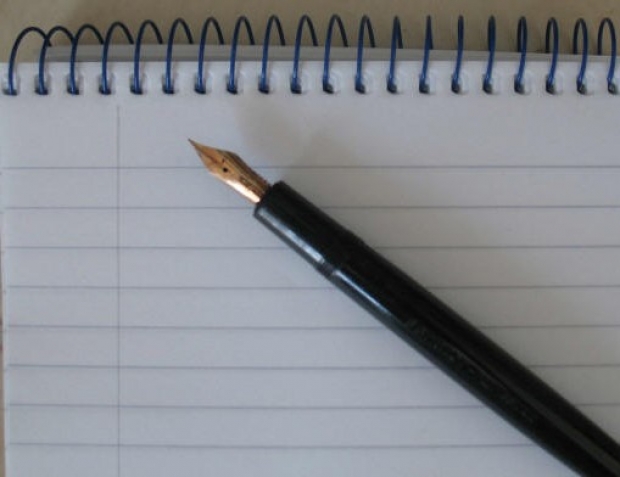 Software king of the world, Microsoft, is working on a foldable device with an emphasis on pen and digital-ink functionality that runs Windows 10.

Acccording to Windows Central,the device should be in the shops next year where it will fail totally and then be released by Apple the year after which will claim it invented it.

Microsoft is hoping to create a new category-defining mobile device that's aimed at an entirely new demographic that puts pen and digital inking at the heart of it all.

Andromeda is a foldable tablet that runs Windows 10 built with Windows Core OS, along with CShell to take advantage of its foldable display. So it can be put into your pocket.

It might have telephony capabilities, meaning it could replace your smartphone but still be able to take calls and texts. But it is supposed to be closer to a digital pocket notebook.

The notebook app itself is designed in a way that mimics writing in a real notebook, with virtual pages that spread across the foldable device. Since it uses Windows it has a Start screen and menu, as well as the ability to run apps like Edge or Photos.

The smart money is on Andromeda running on ARM, meaning it'll ship with the latest Snapdragon processor.

What it looks like is that Vole is going to try and carve out a new market for people who need or want a device like this. It would be useful for enterprises and schools.

Still you can expect it to be mocked and fail until Apple releases its own version and claims to have invented it.

Last modified on 27 October 2017
Rate this item
(0 votes)
Tagged under
More in this category: « AMD Ryzen notebooks to arrive in coming weeks Microsoft officially unveils Surface Pro with LTE »
back to top