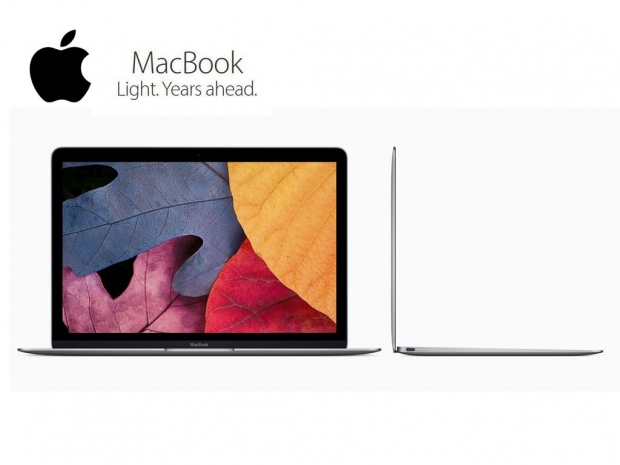 Apple has rather silently updated its Macbook line by equipping it with new Intel Core M Skylake CPUs as well as the new fancy Rose Gold color option.

All three are dual-core CPUs and come with the same Intel HD Graphics 515 (GT2) GPU with 24 EUs and 300MHz base and up to 950MHz Turbo Clock. All three SKUs also feature 8GB of LPDDR3-1866 memory, which should give it a slight boost from LPDDR3-1600 available earlier.

Apparently, Apple has also squeezed in a better 41.4Wh battery which should, in combination with more efficient Skylake Core M CPUs, increase the battery life.

Two new Macbook 2016 SKUs are already available for pre-order at Apple's website while the top-end model will apparently be available at a later date. 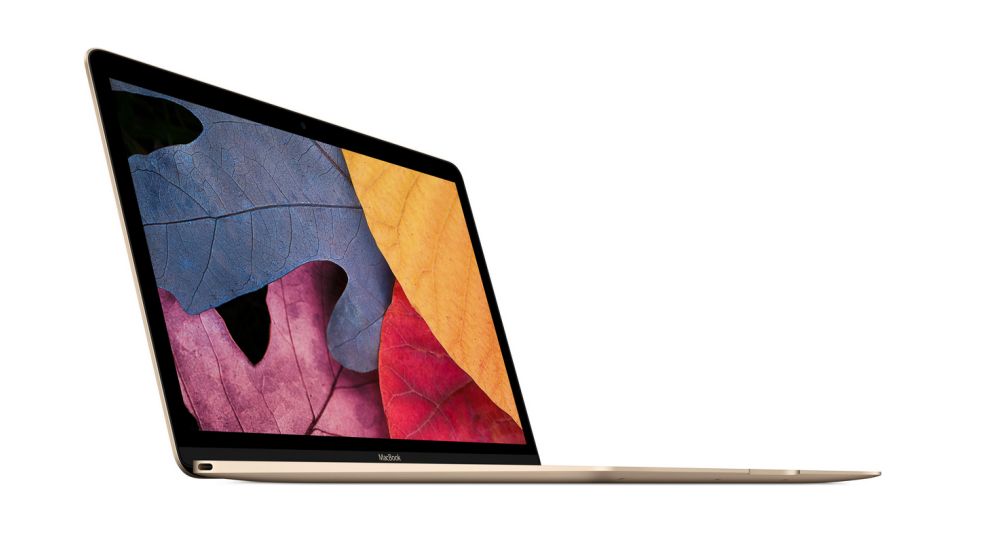 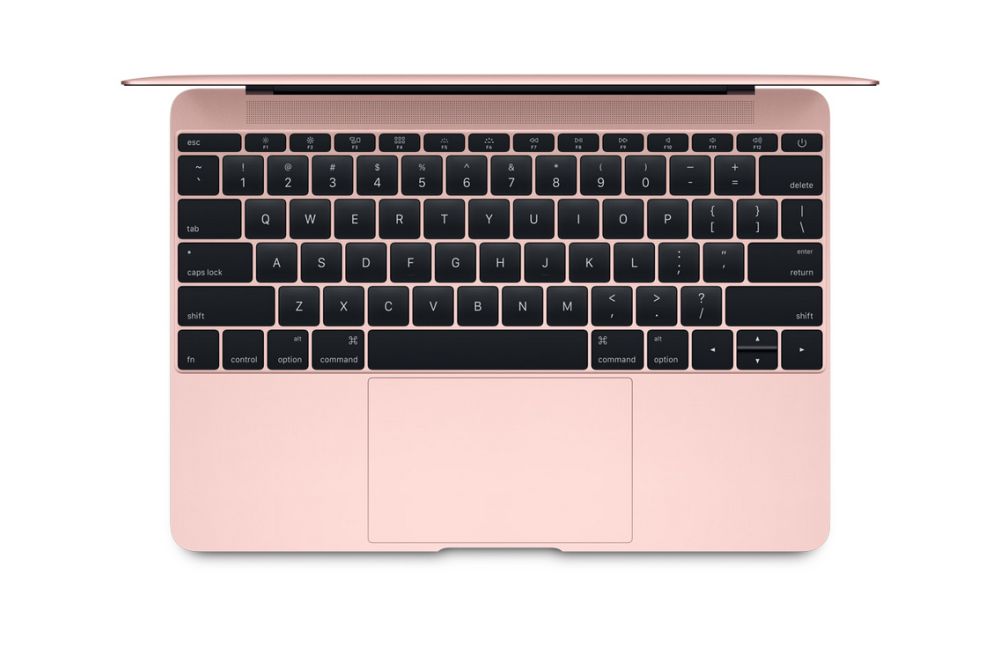 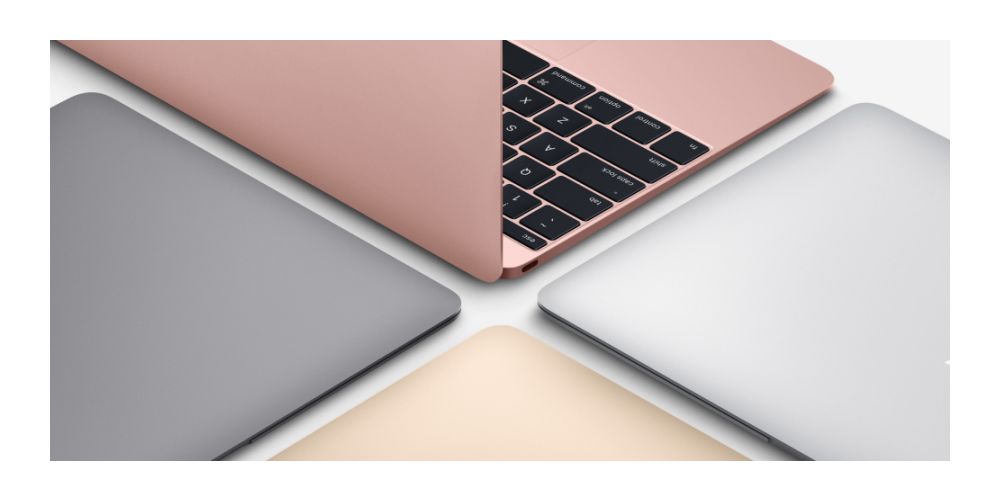 Rate this item
(4 votes)
Tagged under
More in this category: « Gigabyte releases Thunderbolt gear mini-PC Desktop use declining »
back to top