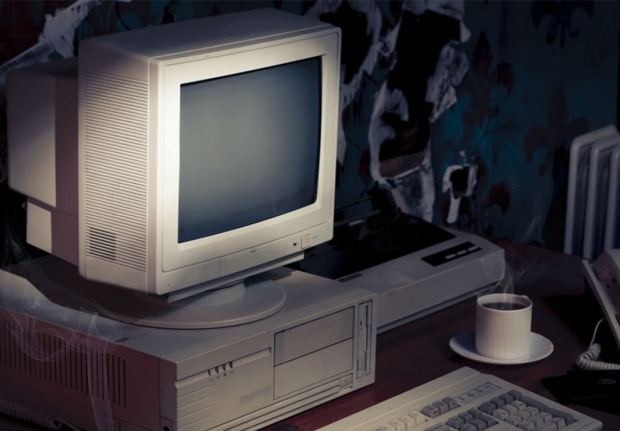 Another reason for fewer PC sales

While many have pointed to PC sales slumping because they are lasting longer, there are some numbers which suggest that people are not using their desktops so much.

Beancounters working for comScore have noted that there was a substantial year-over-year drops in desktop usage. In December 2015, desktop Internet use was down 9.5 per cent compared with the previous year. In January 2016 it was down 7.6 per cent. February and March of this year were better at 2 per cent and 6 per cent down.

In fact desktop traffic peaked in March of 2015 when humanity spent 567 billion total minutes in desktop web usage. Since then, it has all been downhill.
Mobile use is up dramatically with more than one trillion total minutes of activity last month. comScore’s thinks that mobile accounts for 65 per cent of digital media time, and apps make up 56 per cent of it. One in five of people aged 18-34 do not touch a desktops anymore. It is not clear of those one in five were working.

This might seem odd for those of us who never seem to move far from their desktop, but what the figures represent is that consumer use of PCs has moved from desktops to mobiles. The figures appear to be based around web-use which can be comfortably be shifted to mobile.