Although it was leaked on Lenovo's site a couple of weeks ago, Lenovo has now officially announced the Thinkpad X1 Carbon Touch. As the name suggests, it is basically the same X1 Carbon Ultrabook but with a Windows 8 friendly touchscreen.

Unfortunately, the X1 Carbon Touch is a tad bit thicker and heavier at 20.8mm and 1.54kg than its non-touch counterpart. The touchscreen also adds about US $200 to the price tag so the new Lenovo X1 Carbon Touch starts at US $1,499, according to the Lenovo site.

You can find and order yours here. 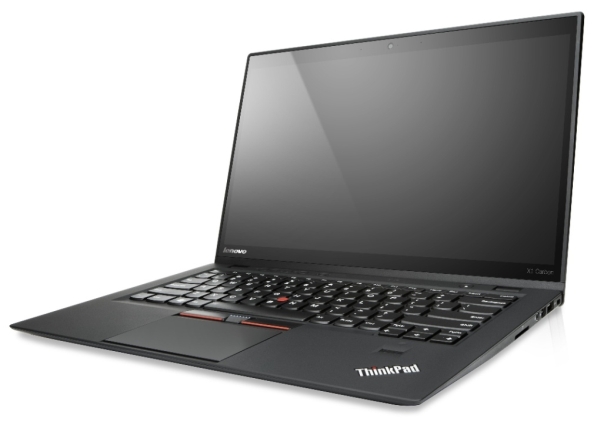 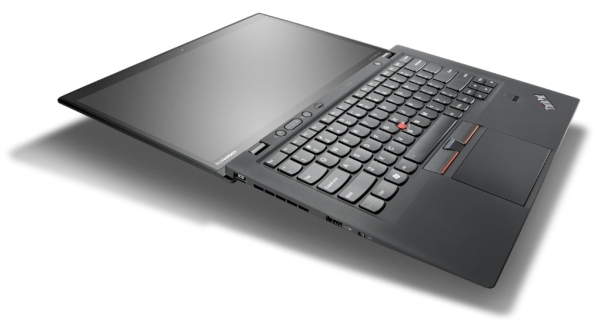 Last modified on 11 December 2012
Rate this item
(0 votes)
Tagged under
More in this category: « Archos rolls out 7-inch gaming tablet Acer rolls out new, more expensive Chromebook »
back to top