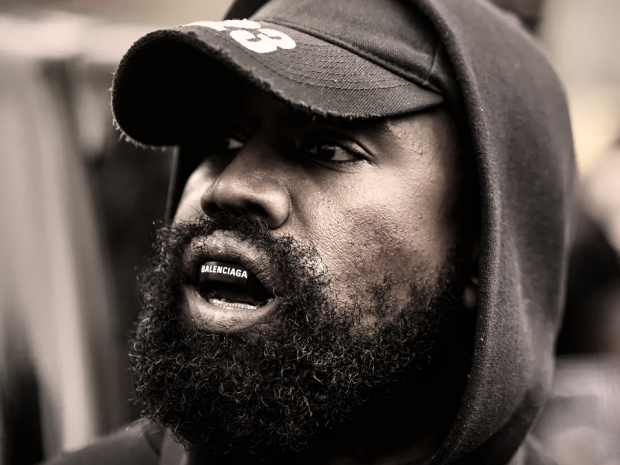 Social media site Parler has reached a mutual agreement with Ye, formerly known as Kanye West, to terminate the sale of the social media app.

Parler originally said it had an agreement "in principle," and today referred to it as "intent of sale" which was expected to close by year-end. No one is saying if Ye signed any paperwork.

The site is popular with right-leaning activists and commentators Gavin McInnes, Laura Loomer, and Milo Yiannopoulos and others associated with liberals like Saudi Arabian Crown Prince Mohammed bin Salman who fled from Twitter claiming political persecution. It was also a home for the  Russian Internet Research Agency, a group known for their interference in the 2016 presidential election.

The Anti-Defamation League wrote in November 2020 that "Parler had attracted a range of right-wing extremists" including Proud Boys; proponents of the QAnon conspiracy theory; anti-government extremists including members of the Oath Keepers, Three Percenters, and other militia groups; and white supremacists including members of the alt-right and far-right accelerationists such as the terrorist group Atomwaffen Division.

Ye, who has lately been claiming that the Jews are in charge of the world, and he was Jewish so he should know, would have fitted right in as its surpreme leader.  However, in a statement, Parler's parent company said: "This decision was made in the interest of both parties in mid-November. Parler will continue to pursue future opportunities for growth and the evolution of the platform for our vibrant community."

The dark satanic rumour mill has suggested that Ye's precarious financial situation -- including the loss of his Adidas deal -- played a role in the deal's collapse.

Ye was suspended from Twitter yesterday shortly after posting an image of a swastika inside the Star of David. Twitter CEO Elon Musk confirmed the suspension late on Thursday, noting that Ye had “again violated our rule against incitement to violence.”

Last modified on 02 December 2022
Rate this item
(3 votes)
Tagged under
More in this category: « Windows has too many colours PC sales fall »
back to top