Windows has too many colours 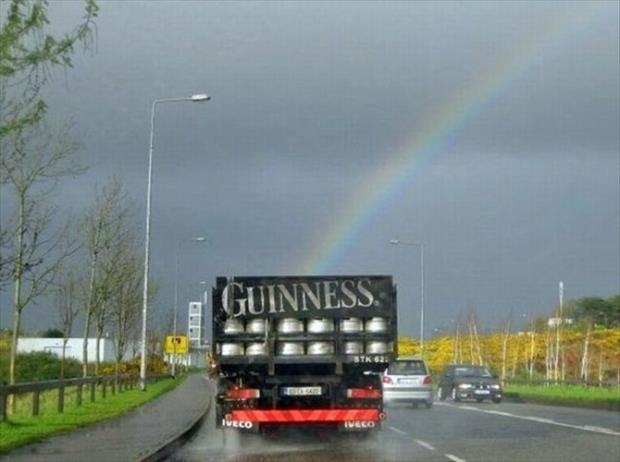 Why are there so many songs about rainbows?

A new Windows update is inserting some unexpected colours into the user interface of Task manager apparently thinking that light and dark modes are not enough.

Vole has warned that the Task Manager might become unreadable for some customers after installing this month's KB5020044 preview update for Windows 11 22H2 systems.

Microsoft said that after installing KB5020044, Task Manager might display certain elements in the user interface (UI) in unexpected colours. On affected devices, Task Manager should function, but some parts of the UI might not be readable.

Users affected appear to have set  "Choose your mode"  to "Custom", in the Personalisation -> colours section of Settings."

Users who have picked Dark or Light mode in the Settings app shouldn't be impacted by this Task Manager display bug, according to Vole.

Microsoft is working on a fix to address this known issue and says it will provide an update in an upcoming release.

Last modified on 02 December 2022
Rate this item
(0 votes)
Tagged under
More in this category: « Bitcoin is about to become irrelevant Kanye West can no longer afford Parler »
back to top