Amazon thinks that Alexa voice assistant was a failure 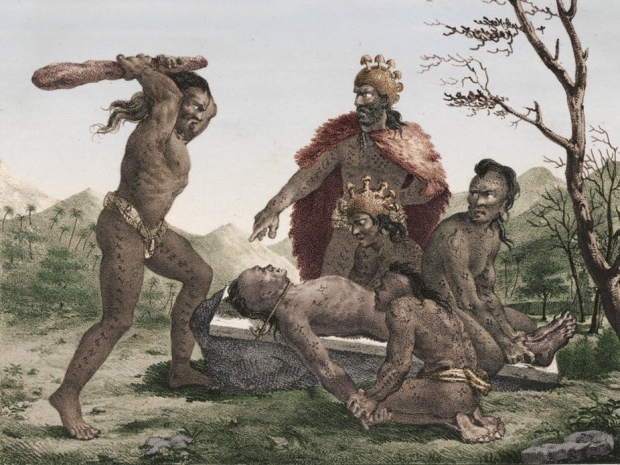 Online bookseller Amazon is culling more than 10,000 staff and a big chunk of those is the Amazon Alexa voice assistant unit, which some senior managers have written off as a failure.

Business Insider said that Alexa has been around for 10 years and has been a trailblazing voice assistant that was copied by Google and Apple.

However, Alexa never managed to create an ongoing revenue stream, in fact, the  "Worldwide Digital" group it belongs to lost $3 billion in just the first quarter of 2022, with "the vast majority" of the losses blamed on Alexa. Other areas of Amazon's hardware will lose $10 billion this year.

So far, every plan to monetize Alexa has failed, and one former employee told the newspaper that Alexa had been "a colossal failure of imagination," and "a wasted opportunity."

CEO Jeff Bezos started to lose interest in the project around 2020 and its new CEO, Andy Jassy isn't as interested in protecting Alexa.

The report says that while Alexa's Echo line is among the "best-selling items on Amazon, most of the devices sold at cost." One internal document described the business model by saying, "We want to make money when people use our devices, not when they buy our devices."

Amazon hoped that people would buy things on Amazon via their voice, but no one wanted to waste cash without seeing a picture or reading reviews.

Alexa gets a billion interactions a week, but most of those conversations were trivial commands to play music or ask about the weather.

Amazon also tried to partner with companies for Alexa skills, so a voice command could buy a Domino's pizza or call an Uber, and Amazon could get a kickback, but by 2020, the team stopped posting sales targets because of the lack of use.

In a public note to employees, Jassy said the company still has "conviction in pursuing" Alexa, but that's after making huge cuts to the Alexa team.

The Tame Apple press claims that Apple did better because original HomePod's $350 price was a lot more expensive than the competition. Apple's model didn't land with consumers, though, and the OG HomePod was killed in 2021, so really no one did it better.

Last modified on 22 November 2022
Rate this item
(0 votes)
Tagged under
More in this category: « AMD's new driver fixes BSOD issues Next gen chips going to cost more »
back to top