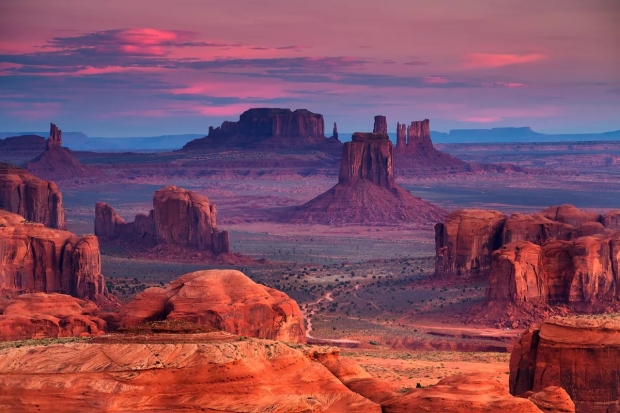 Turns out it is sticking to the Far East after all

While the Tame Apple Press was singing how wonderful it was that Apple was going to be making its chips in America again, it turns out that they were just peddling marketing.

While Jobs' Mob will be buying some of its chips from TSMC in Arizona, the lion share of the "good stuff" will continue to come from Taiwan. Bloomberg even went as far to say that the "alleged decision" was a "marketing gimmick."

To be fair, Apple is yet to confirm the plan to use TSMC's fab in Arizona, which is set to come online in 2024, and the story came from the Apple press which is keen to forget that the company's products are made in places famous for cheapness over quality.

TSMC's fab in Arizona will produce chips using the company's N5 (5nm class) family of process technology, which includes N5, N5P, N4, N4P, and N4X. At present Apple uses N5, N5P, and N4 for various system-on-chips used for smartphones, PCs, and consumer electronics. But Apple, being TSMC's alpha customer for leading-edge process technologies, is the first company to use TSMC's N3 (3nm class) node for at least one of its SoCs.

Apple needs more top of the range production nodes for flagship smartphones and its PCs and these are not going to be made in Arizona. TSMC has not helped much by dropping spending on new tech development as sales of PCs are expected to drop.

Analysts believe that TSMC's CapEx reductions will slowdown capacity expansion for TSMC's N6/N7 production nodes, one the company's most important revenue contributors today. Meanwhile, since the foundry will have spare N7-capable capacities in the coming quarters, it will redeploy some of these production lines to make advanced chips on its N4/N5 nodes.

"TSMC will redeploy some N6/N7 idle capacity for N4/N5 and slow Fab 22 expansion (built for N7/N28)," wrote analyst Szeho Ng in a note to clients.

N6/N7 demand is expected to pick up in the second half of 2023, which is when N7-capable product lines increases.

Apple may use N3 for its PC-bound processors and these will not end up in the popular things like Mac Mini, MBA, or MBP 13 Pro, but expensive Mac Studio and MacBook 14/16 machines that could absorb the cost.

Last modified on 21 November 2022
Rate this item
(0 votes)
Tagged under
More in this category: « Google ads might be a security risk Quantum computing enters startup company phase »
back to top