Bezo's plans to give all his cash away 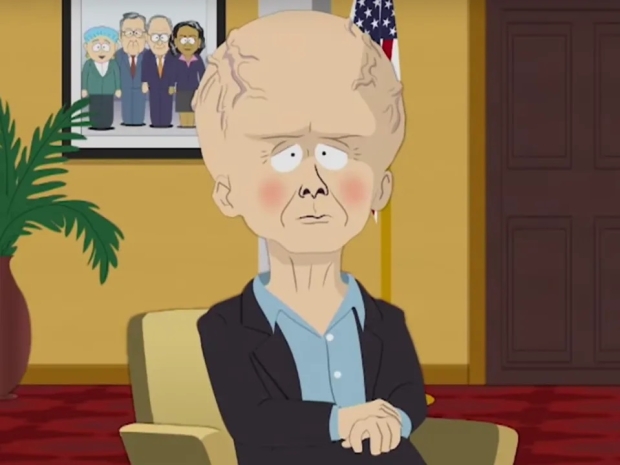 Not to staff, of course

After his company recently laid off 10,000 workers, Amazon founder Jeff Bezos claims he is going to give away the majority of his $124 billion net worth to charity during his lifetime.

Speaking to CNN, Bezo's said he will devote the bulk of his wealth to fighting climate change and supporting people who can unify humanity in the face of deep social and political divisions.

Bezos, speaking alongside his partner, the journalist-turned-philanthropist Lauren Sánchez, said the couple is “building the capacity to be able to give away this money.”

Bezos and Sánchez gave the interview to shine a spotlight on the Bezos Courage and Civility Award, granted this year to musician Dolly Parton.

The 20-minute exchange with Bezos and Sánchez covered a broad range of topics, from Bezos’s views on political dialogue and a possible economic recession to Sánchez’s plan to visit outer space with an all-female crew and her reflections on a flourishing business partnership with Bezos.

Bezos and Sánchez announced a $100 million grant to Parton as part of her Courage and Civility Award. It is the third such award, following similar grants to chef Jose Andrés, who has spent some of the money making meals for Ukrainians — and the climate advocate Van Jones.

The couple said that their biggest challenge may be figuring out how to distribute Bezos’ vast fortune, although we doubt that aiding struggling tech magazines is high on the agenda.

Bezos is the fourth-wealthiest person in the world, according to the Bloomberg Billionaires Index but has always refrained from setting a target amount to give away in his lifetime.

Bezos has committed $10 billion over 10 years, or about eight per cent of his current net worth, to the Bezos Earth Fund, which Sánchez co-chairs. Among its priorities are reducing the carbon footprint of construction-grade cement and steel; pushing financial regulators to consider climate-related risks; advancing data and mapping technologies to monitor carbon emissions; and building natural, plant-based carbon sinks on a large scale.

Though Bezos is now Amazon’s executive chair and not its CEO he is still involved in the greening of the company. Amazon is one of more than 300 companies that have pledged to reduce their carbon footprint by 2040 according to the principles of the Paris Climate Agreement,

Amazon’s footprint grew by 18 per cent in 2021, reflecting a pandemic-driven e-commerce boom. It also has a few problem with humans generally mostly unions and antitrust policy.

Bezos’ methodical approach to giving stands in sharp contrast to that of his ex-wife, the philanthropist MacKenzie Scott, who recently gave away nearly $4 billion to 465 organizations in the span of less than a year.

Last modified on 17 November 2022
Rate this item
(0 votes)
Tagged under
More in this category: « Microsoft reviews sexual misconduct and discrimination practices Musk is getting bored with Twitter »
back to top