ARM and Qualcomm dispute breaks out 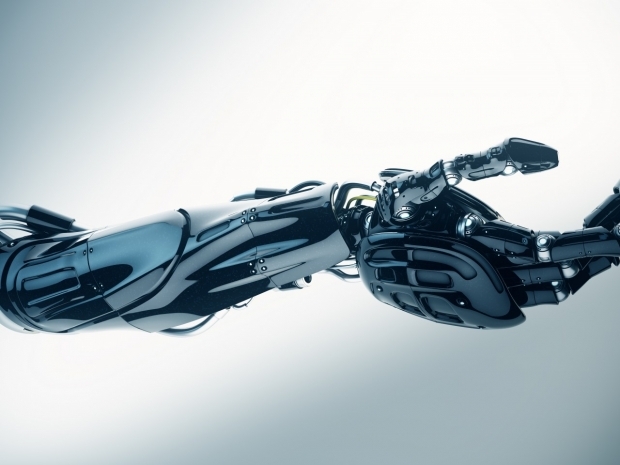 Qualcomm and Arm are locked in a court battle over licensing of intellectual property which could make a real mess of the chip industry.

ARM licenses its architectural designs and related IP to chipmakers which in turn produce chips that are then sold to OEMs that use those chips to make servers and other computers and devices.

However Qualcomm argues that ARM is no longer going to license its CPU designs after 2024 to Qualcomm and other chip companies under technology license agreements. Instead, Qualcomm asserts, Arm will only license to a broad array of device makers.

ARM is saying nothing but told Fierce Electronics that Qualcomm's complaint is "riddled with inaccuracies" that ARM will address in a formal legal response in coming weeks....

"It seems that Arm is effectively bundling its other IP with the CPU IP in a take-it-or-leave-it model. That would mean Samsung's licensing deal with AMD for GPU or Mediatek with Imagination GPU is not longer allowed after 2024," he said.

Patel thinks the court case is less about money and more that Softbank is miffed that Qualcomm helped kill off Nvidia's $40 billion acquisition of ARM.

Qualcomm argues ARM is making it clear to the marketplace that "it will act recklessly and opportunistically, threatening the development of new and innovative products as a negotiating tactic, not because it has valid license and trademark claims."

Gold Associates Jack Gold said if Qualcomm's counterclaim is accurate it is troubling for the industry."

If ARM were to get rid of tech licensing as described by Qualcomm, it would give rise to RISC-V use, something ARM "should be worried about," Gold said.

Last modified on 31 October 2022
Rate this item
(2 votes)
Tagged under
More in this category: « Adobe's move to dump Pantone from creative cloud bites One of the world's first computer designers logs off »
back to top